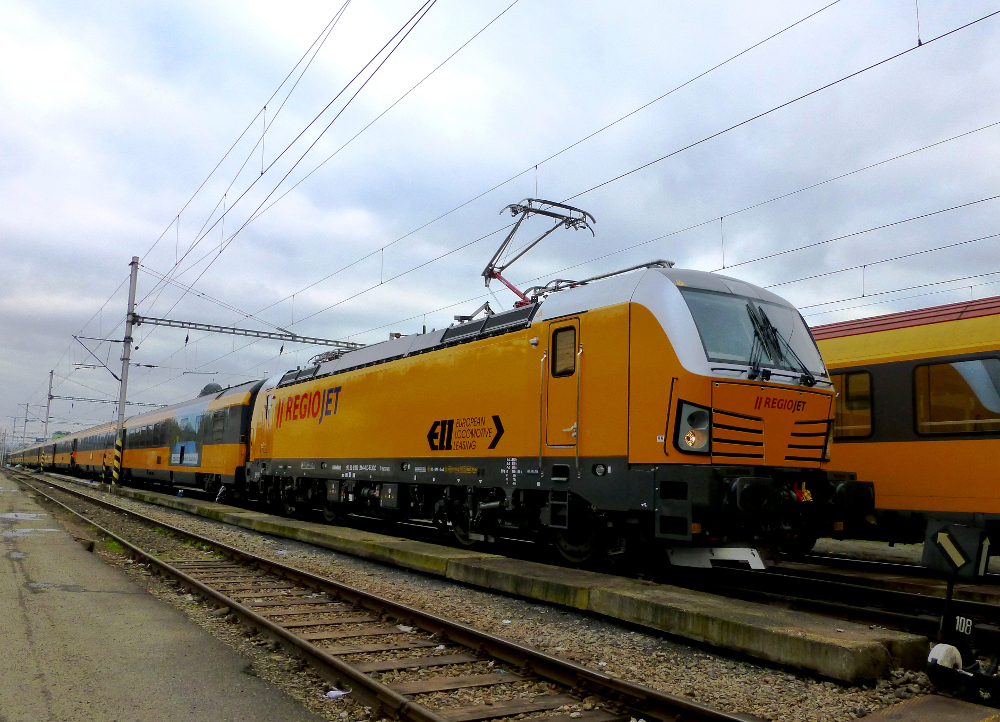 Alpha Trains Luxembourg S.à r.l has placed an order with Siemens for six Vectron type multisystem locomotives. The contract includes a full service and maintenance contract and an option to deliver four additional locomotives. The locomotives will be directly leased by Alpha Trains to TX Logistik AG, a rail transport company based in Germany. All locomotives will operate in cross-border traffic between Germany, Austria and Italy and are equipped with all country-specific control systems as well as the European Train Control System (ETCS). Delivery of the vehicles is scheduled to start in early 2017. The locomotives will be built in the Siemens plant in Munich-Allach, Germany.

“I am very pleased to be extending our long and successful relationship with both TX Logistik and Siemens with this transaction,”
said Shaun Mills, CEO of Alpha Trains Group.

“We are delighted that the purchase of the Siemens Vectron locomotives will give us an even more diversified locomotive portfolio. The purchase reflects Alpha Trains’ trust in the Vectron platform. Furthermore, we are confident that the full service arrangements with Siemens will provide our customer TX Logistik with optimal service support during the lease,”
said Fernando Pérez, Managing Director of Alpha Trains Locomotives Division.

“With the Vectron, we are crossing technical and geographic borders. The locomotive’s interoperability offers the flexibility that we need on the north-south corridors. Differing train control systems, voltages and requirements along the rail routes don’t affect our operations: With the Vectron we can easily bring company goods to their destinations in Europe,” explained Gero Sieberger, head of operations at TX Logistik.

“With this order from Alpha Trains, we succeeded in acquiring another new customer for our Vectron platform. We were not only able to convince the customer with our vehicles, but also with our customized full service package,”
added Sabrina Soussan, CEO of Siemens’ business with high-speed/regional trains and locomotives.