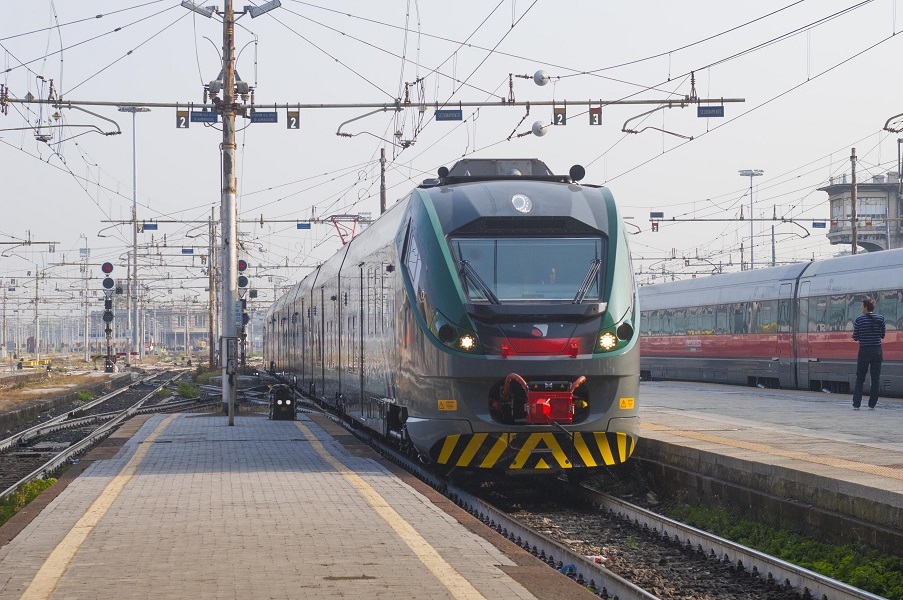 Alstom supports its customers by ensuring the fluidity and sustainability of transport in Milan ahead of the 20 million visitors expected to attend the Universal Exposition Milan from 1 May to 31 October 2015.

The trains, systems and infrastructure produced by Alstom not only help local operators to manage the transportation of visitors from the city centre, the airports and the rest of Italy to the exhibition area on the northern outskirts of Milan, but also allow them to cope with the consequent increase in the number of people using the urban transport system.

In particular, Alstom has produced some of the infrastructure of Milan’s automatic metro line 5 between Bignami and San Siro, which was opened to the public on 29 April and has extended the city’s metro network in time for the opening of Expo 2015. Meanwhile, the state-of the art signalling system of metro line 1 and the control centre of the whole Milan metro network, managed by ATM, ensure safety and frequency for passengers.

At the same time, the new Coradia Meridian regional trains produced by Alstom in Italy is used by Trenord, Lombardy’s railway operator, to strengthen connections of Rho Fiera station from all over the region.

Bombardier and Brussels Transport Company (STIB) Celebrate the Completion of the...