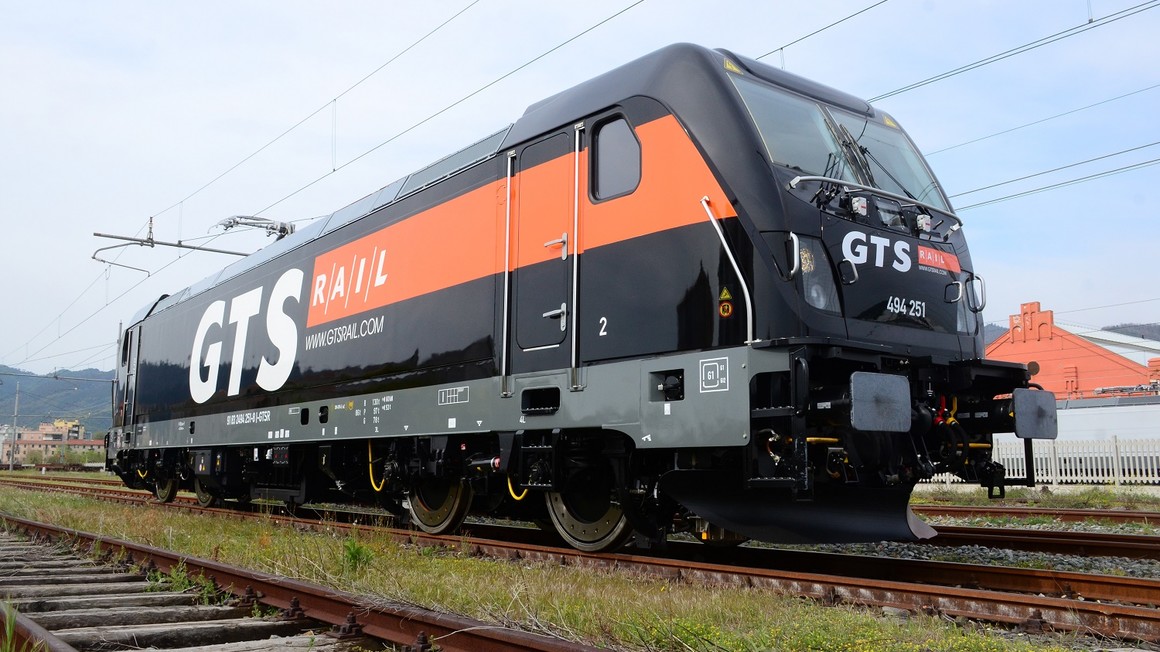 lstom, global leader in smart and sustainable mobility, has signed an agreement with GTS Rail, a Bari-based company that operates in intermodal rail freight transport, for the supply of 20 Traxx DC3 electric locomotives, named E.494 in Italy. The first locomotives will be delivered from the beginning of 2024.

This new order brings the number of Traxx DC3 – E.494 locomotives in GTS Rail’s fleet to 33 (8 of which are equipped with Last Mile function), for a total of 45 Alstom locomotives, including Traxx DC2 – E.483.

“We are extremely proud to have signed this new agreement with GTS Rail, our long-standing customer and partner. This important contract, confirming a highly successful and valuable collaboration, follows the agreement signed in January 2022 for the supply of five E.494 locomotives equipped with Last Mile function. All locomotives designed for the Italian market have been and will be produced at Alstom’s Vado Ligure site,” says Michele Viale, Managing Director of Alstom Italy and Chairman and CEO of Alstom Ferroviaria.

The Traxx DC3 locomotive is the latest generation of high-power electric locomotives that maximises efficiency, minimises maintenance interventions, and provides higher load and traction capability with lower energy consumption. One of the most interesting features is the possibility to equip the locomotive with Last Mile function, allowing new operating concepts through which the locomotive can be used on non-electrified lines, often found in ports, industrial areas or terminals. The agreement signed for the supply of 20 locomotives includes the option to purchase Last Mile function according to GTS Rail’s discretion.

The Vado Ligure (SV) site, which has more than one hundred years of experience in the design and construction of locomotives including the latest generation of Traxx electric locomotives, is a centre for production and maintenance of rolling stock and subsystems. This historic site has hired more than 400 employees and engaged in the manufacturing of the latest generation of Traxx electric locomotives for Italian and European freight operators, as well as carrying out major overhauls of traction units.

The Traxx 3 platform is the most modern platform for four-axle locomotives in Europe, where more than 2,400 units have been sold over the past 20 years. They have been approved in 20 countries and cover a total annual distance of more than 300 million kilometres.

Alstom™ and Traxx™ are protected trademarks of the Alstom Group.