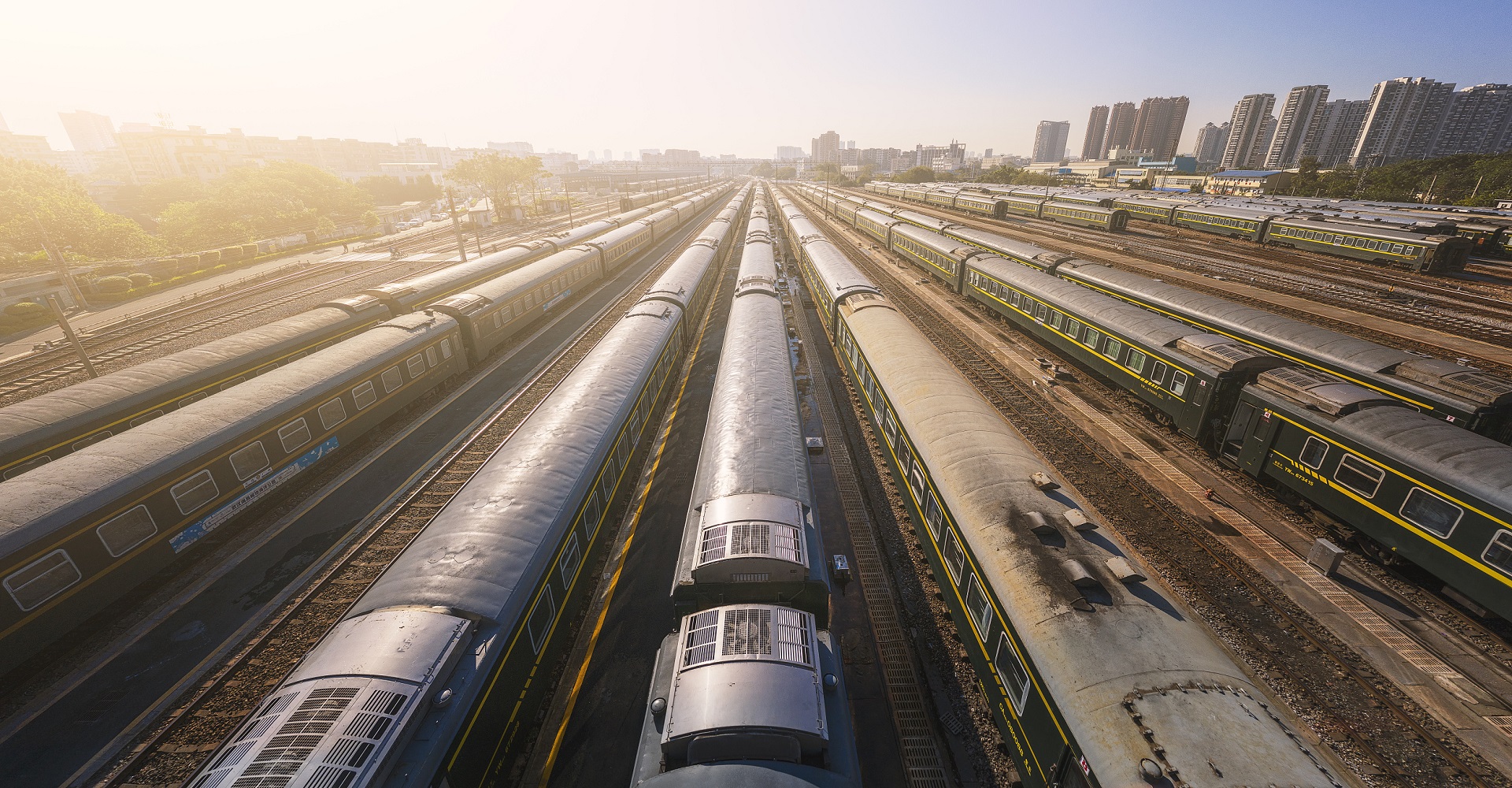 As Southeast Asia ’s rail market is a vibrant and fast-moving sector, with numerous projects continuing in every country across the region as governments respond to pressing requirements to improve railway infrastructure across nations and major cities. The current principal main line and urban rail projects in 10 countries in Southeast Asia range from commuter systems in major metropolitan conurbations to developing national networks, high-speed lines feature, with a link planned between Malaysia and Singapore and positive steps taken to create a core network in Thailand.

The Philippines, Indonesia, Myanmar, Cambodia and Laos are also pursuing ambitious network upgrades that seek significant input from international vendors, and there is a growing emphasis on international connections, especially those that lead to China. In the urban sector Bangkok, Kuala Lumpur and Singapore are among many large cities investing heavily in mass transit systems to improve mobility and cut pollution caused by road traffic. Southeast Asia is already a key market for rail industry suppliers but a highly competitive one. The long- term nature of rail developments in the region confirms that it will be of continuing international importance.

According to the Thailand national development plan on infrastructure and logistics to increase national competitiveness and quality of life as well as to promote related industries in order to reduce dependency on imported contents and nurture domestic industrial capacity, an initiative has been made to promote the development of rail related industries through improvement of electrified train system, mechanical equipment, electrified train set and locomotive procurement process with more specified conditions on technology transfer; human resource development; measures to promote investment and research and development. Southeast Asia is already a key market for rail industry suppliers.

The long-term nature of rail developments in the region confirms that it will be of continuing international importance. Asia Rail Summit, which is strongly supported by State Railway of Thailand, Mass Rapid Transit Authority of Thailand, Bangkok Mass Transit System Public Company Ltd, Bangkok Expressway and Metro, will be held from 27th to 28th June 2019 in Bangkok, Thailand. It will continue to serve as the leading platform for major industry players to establish winning Southeast Asia strategies. Under the theme of “ Planning Better Rail for the Future ” , we will address the most crucial issues which determine your performance objectives in Southeast Asia. ARS 2019 will help you to better analyze of Asia ’s dynamic rail industry and further identify the strategic role of Southeast Asia in your global business plan.