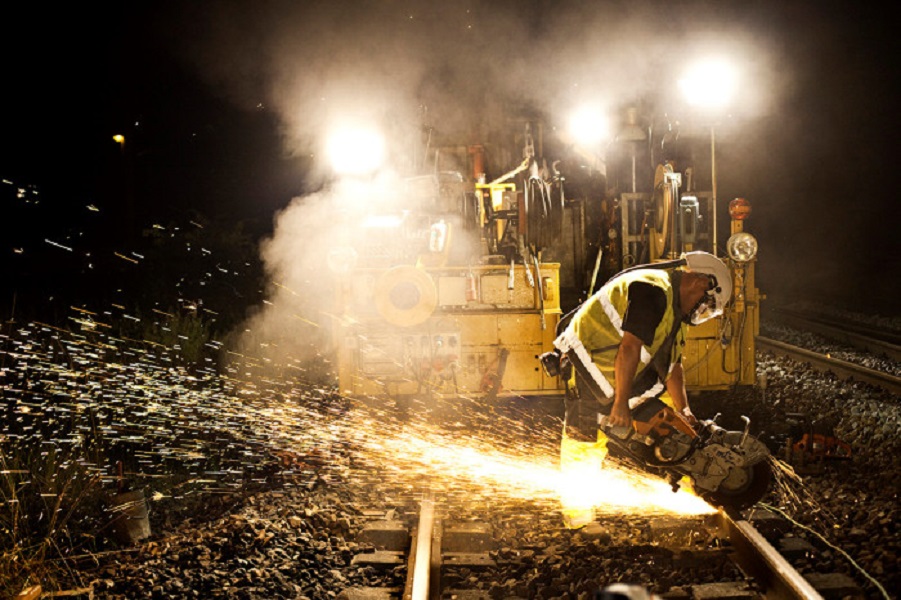 International Railway Journal and IRITS Events Ltd are pleased to announce the participation of Banedanmark, the publicly owned infrastructure manager responsible for the maintenance and traffic control of the Danish railway network.

Banedanmark, headquartered in Copenhagen, is a state-owned enterprise that operates under the auspices of the Danish Ministry of Transport and Building.

The company provides the foundation that makes it possible for trains to run in Denmark. It makes sure the tracks, signals and safety systems are properly maintained, renovates the network or builds new lines. It monitors rail traffic and steers trains in and out of stations and across the entire rail network.

Banedanmark is responsible for 2,132 km of railway tracks on which approximately 3,000 trains run every day, almost 1 million a year. More than 170 million passengers and 15 million tonnes of freight are transported annually on networks overseen by the company.

In 2008, Banedanmark announced plans for the conversion of signalling across the entire national network to European Train Control System (ETCS) Level 2, making Denmark the first European country to attempt a complete conversion of a national network to this standard. In 2009 the Danish government approved the project, with completion forecast in 2021.In another major ongoing project Banedanmark are undertaking the replacement of all signalling on the Copenhagen S-bane with Communications-based Train Control (CBTC) by 2018.

Nina Uldal, Head of Purchasing and Assistant Director at Banedanmark, will be attending International Railway Summit 2016. Ms Uldal will take part in one-to-one consultation meetings with participating technology solution providers as well as in networking functions throughout the summit, which takes place in Vienna on 17-19 February 2016.

Next phase of Crossrail work begins at Maidenhead station

Market Rasen train station gets a facelift thanks to Osgodby Primary...