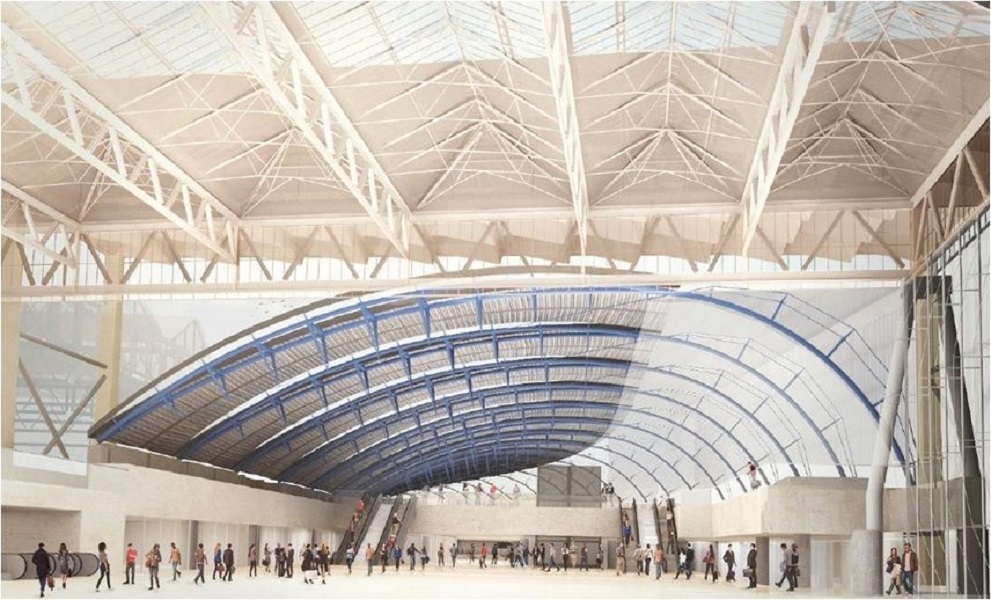 Commitment to boost peak time capacity by 30 per cent by 2018.

The biggest investment for decades on the UK’s busiest railway has now moved a step closer with the appointment of a team of contractors who will be responsible for planning and carrying out major improvement works at London Waterloo.

An agreement between the South West Trains-Network Rail Alliance, Skanska, Colas Rail, AECOM and Mott MacDonald has now been agreed following a detailed and stringent procurement process. The consortium will now work with the Alliance to scope out plans to boost capacity at London Waterloo and other inner London stations. These detailed plans will then be submitted to the Office of Rail Regulation and Department for Transport.

In order to boost capacity for passengers and prepare for the continued growth in the coming years, the South West Trains-Network Rail Alliance is planning to invest hundreds of millions of pounds in the next four years to provide a ‘step change’ increase in capacity. The agreement aims to develop detailed plans, including:

Reopening the former Waterloo International Terminal to be used regularly by commuter services. These platforms were closed in 2007 when the Eurostar services moved to St Pancras International.

Lengthening Platforms 1-4 to allow 10-car services to run on suburban routes for the first time ever.

Alongside this major investment, the South West Trains-Network Rail Alliance is continuing to press ahead to deliver capacity improvements in the short term. This includes the ongoing rollout of 108 additional and refurbished carriages, the first of which have already been introduced into service. A further 150 brand new carriages will also start to be introduced in 2017.

Stations have also been improved, with platforms lengthened at 60 stations to accommodate the longer trains and facilities and accessibility improved at many others.

Christian Roth, Fleet Director of the South West Trains-Network Rail Alliance, said:
“This is an important step forward in our commitment to boost peak time capacity by 30 per cent by 2018. Waterloo is the country’s busiest station, with 98m people using it every year and South West Trains has seen passenger numbers double in 20 years.”

“A huge amount of work has already been carried out to improve services and increase capacity but we know we need do to much more. The unique alliance between South West Trains and Network Rail allows a project of this size to be delivered efficiently and it will have a real impact on passengers’ journeys.”

James Richardson, speaking on behalf of the consortium of contractors, added:
“An investment of this size is excellent news for rail passengers in the region and, of course, an exciting opportunity for our alliance team. Working through a unique collaboration model, we will be able to combine and integrate the skills and expertise of a strong supply chain to deliver this challenging programme.”

South West Trains and Network Rail will now work closely with Skanska, Mott Macdonald, AECOM and Colas Rail to plan and scope the work and present those plans to the Office of Rail Regulation and the Department for Transport.