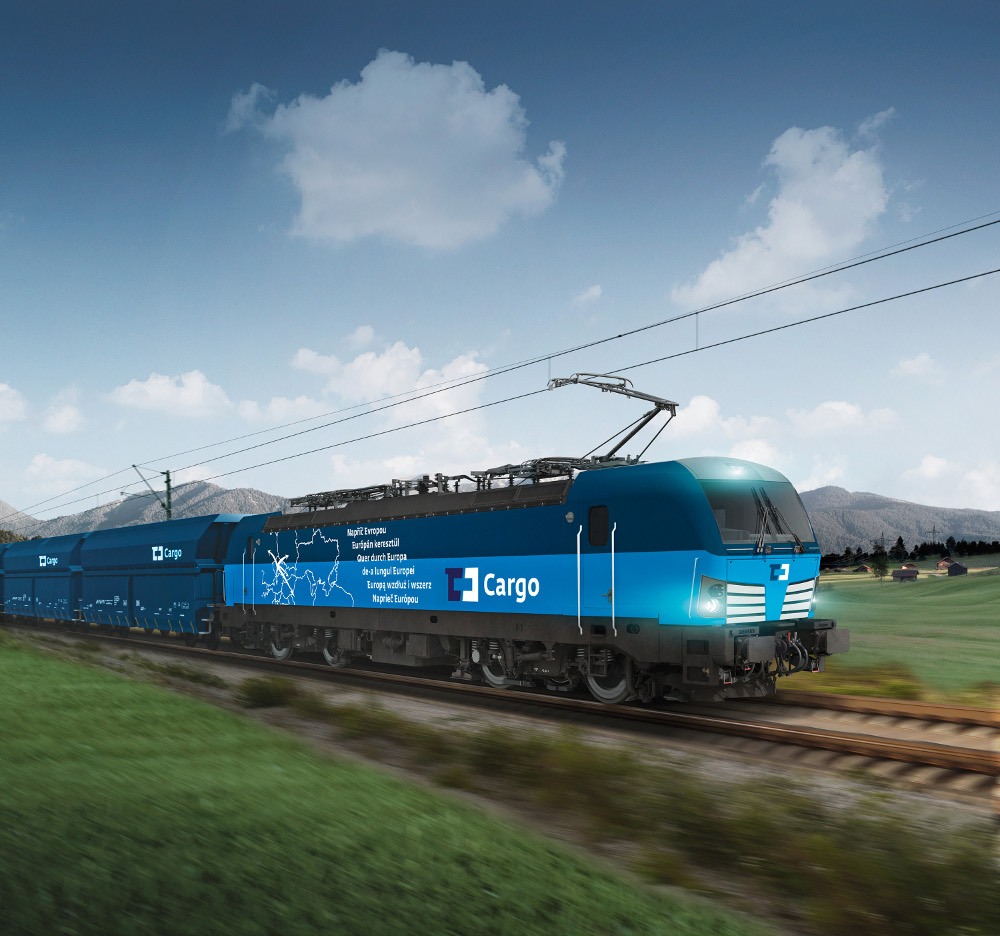 The Czech rail transport company ČD Cargo has ordered five Vectron MS locomotives from Siemens. The multisystem locomotives can be operated in all countries neighboring the Czech Republic as well as in Hungary and Romania. The Vectrons will be used for transporting automobiles by rail between Slovakia, the Czech Republic and Germany, and on other international routes.

“The decision to purchase new interoperable locomotives comes from a long-term strategy of ČD Cargo and fulfills one of the company’s key objectives, which is expanding to foreign markets. If we want to sustain our current market share and our position as one of the largest European carriers, fleet renewal is necessary, and these locomotives are the first but not last investment in this area. ČD Cargo’s brand new Vectrons will meet the strictest European standards and will become the most modern drive vehicles of our entire fleet,” says Ivan Bednárik, Chairman of the Board of ČD Cargo.

For further information on the Vectron, please see www.siemens.com/press/vectron

Bombardier to Supply 42 Regio 2N Double-Deck Trains to STIF and...