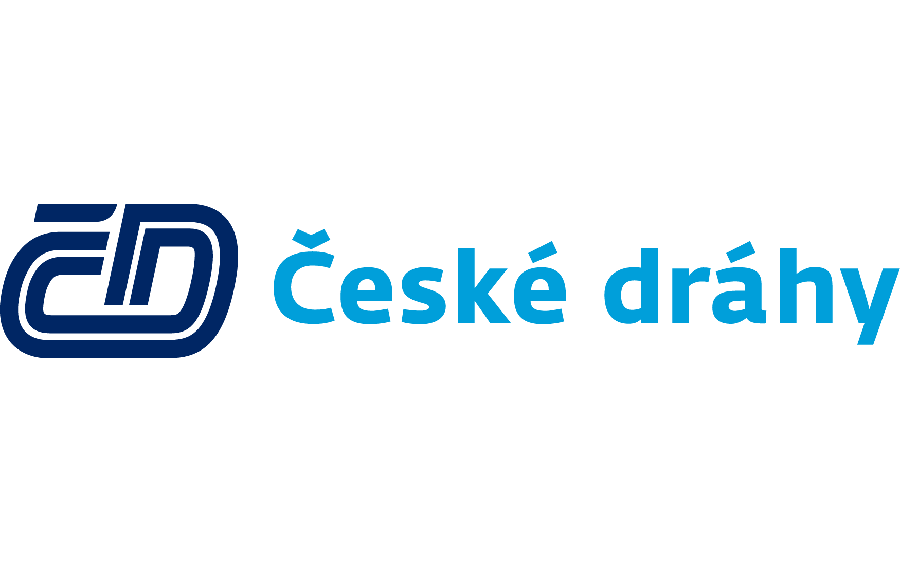 Czech Railways (ČD) has announced a European tender to hire ten express multi-system electric locomotives for a period of ten years to operate at a speed of 200 km/h. The hire of the locomotives is related to a planned expansion in the number of trains operating at a speed of 160 km/h, as well as to the operation of ČD locomotives on the entire Prague – Hamburg line, where trains travel at a speed of 200 km/h.
ČD Chairman Pavel Krtek explains the reasons for hiring additional “fast” locomotives:
“Starting next year, we want to increase the number of very fast trains with speeds of 160 km/h. We now want to travel at this speed on the 4th Corridor from Prague to České Budějovice and Linz, and we also want to increase the speeds of other trains travelling from Prague in the direction of the east of the country. At the same time, we must meet our obligations under an international agreement between us and DB on operating the Prague – Hamburg line. Trains travel at a speed of 200 km/h on this line and our locomotives will operate there on the entire route. This is why we need more fast locomotives than we have today.”

In view of the introduction of higher speeds on Czech corridors and on foreign lines, ČD is even considering procuring up to thirty such locomotives in future (including the 10 locomotives under the present tender).

These locomotives should meet the demanding requirements of international express transport. They must be three-system locomotives for use with both systems used in the Czech Republic, 3 kV DC and 25 kV 50 Hz AC, as well as the system used in Germany and Austria, 15 kV 16.7 Hz AC. The speed must be at least 200 km/h with output of at least 5,000 kW. The locomotives must be approved for operation in the Czech Republic, but also in Germany, Austria, Poland, Hungary and Slovakia. They must be equipped with the appropriate communication and control systems, e.g. GSM-R, TRS and ETCS Level 2.

The hiring must also include training for train drivers and technical personnel, as well as provision of full service in the area of maintenance and repairs, including the supply of spare parts.

ČD plans to use the locomotives mainly for traction of EuroCity trains on the Prague – Hamburg line already during the 2017 timetable. Costs for the ten-year hire of all 10 locomotives including full service are estimated at approximately CZK 1.3 billion.