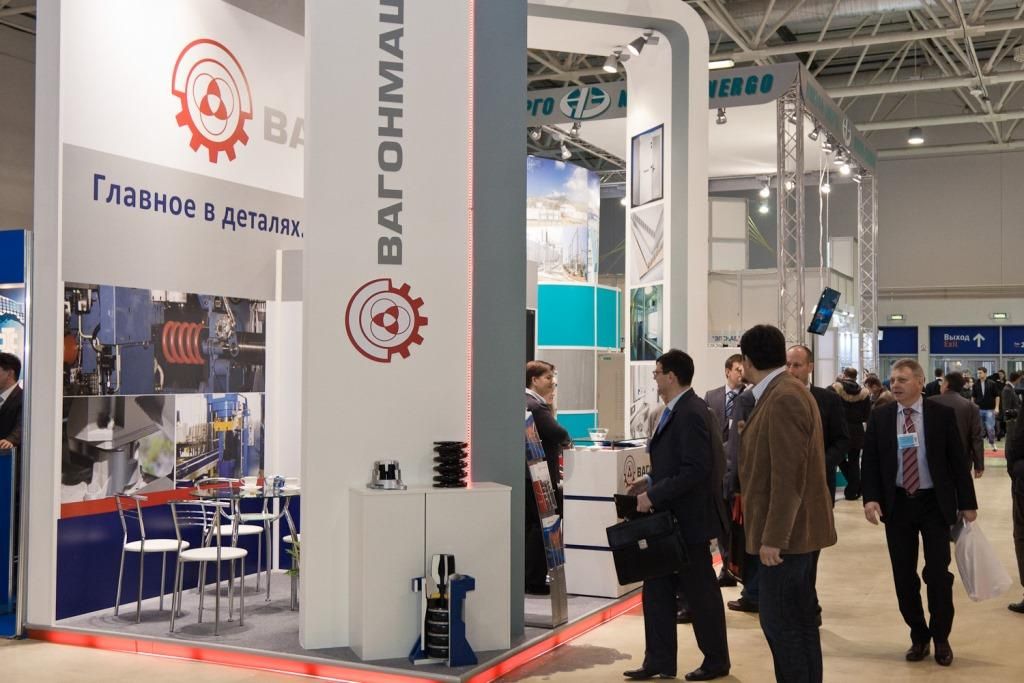 Dates have been fixed for Exporail 2014, the next edition of Russia’s leading exhibition of railway technology and services. The show will take place at Moscow’s prestigious Expocentr from 28th to 30th October 2014.

This will be the seventh in a highly successful series of exhibitions bringing together suppliers of the latest products and equipment for the entire rail market. Some 150 exhibitors took part in the last Exporail event in Moscow in November 2012, comprising both Russian firms and companies from 13 foreign countries.

Also exhibiting was one of Exporail’s principal show partners, RZD Russian Railways.
Its president Vladimir Yakunin said:
“The exhibition has become a platform to showcase the latest achievements in the industry. I am sure that at this time the event will be a reliable practical tool aimed at the efficient development of railway transport, which facilitates the integration of Russia into the global transportation community.”

Visitors to Exporail 2012 were principally senior managers, engineers and decisionmakers, including representatives of RZD Russian Railways, Freight One, Globaltrans, Moscow Metro and other rail operators, as well as from Russian manufacturing firms. The quality of attendees provided valuable contacts for companies exhibiting at the show.

Research revealed that 100% of exhibitors achieved most of their aims fully or in part and 54% received positive business enquiries. Exporail 2014 aims to build on this success. As well as providing a valuable showcase in Russia for world class railway technology, the event will also include a busy programme of supporting activities that will both provide a focus on the development of the country’s rail market and bring together senior decision-makers shaping the future of its industry.

Already planned is a “Discussion Club” and conference/seminar programme organised by RZD Partner magazine. Next year’s show will again have the support of RZD Russian Railways, as well as that of the Federal Ministry of Transport, the Chamber of Trade & Commerce, the International Transport Academy and the Union of Railway Equipment Manufacturers (OPZhT). Exporail 2014 is organised by Restec Brooks Exhibitions, a joint venture of Mack Brooks Exhibitions in the United Kingdom and the St Petersburg-based Restec Exhibition Company.
Additional information on Exporail 2014 will be available on the regularly updated show website www.exporailrussia.com