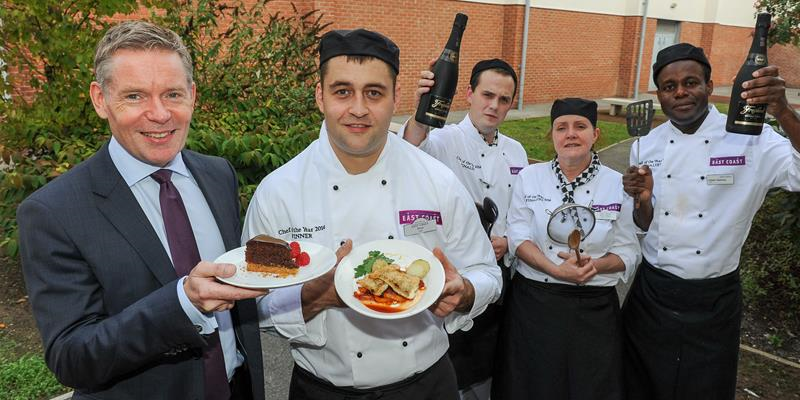 Dates fixed for Exporail 2014 in Moscow