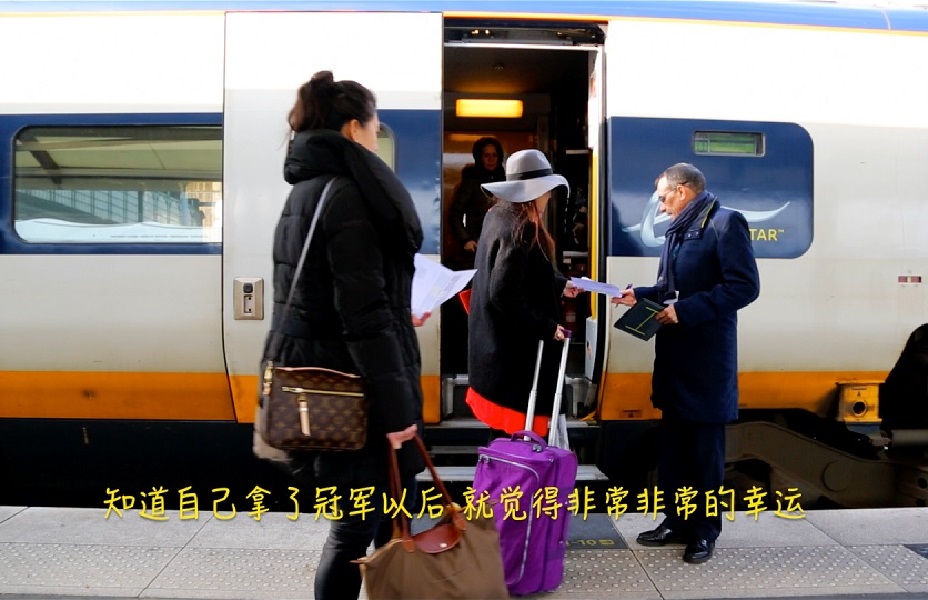 The campaign invited participants to submit a short video of their favourite spot in Paris or London, before allowing the Chinese public to vote for a winner to receive a luxury Eurostar trip. Ms. Zhuang Fangyuan, a former resident of London, and Ms. Wang Ruozhu, a Christian Dior employee who lives in Paris, were crowned the winners and their stories can be seen here: http://www.eurostar-stories.com/

Darren Williams, Head of Sales, Eurostar says:
“The Weibo competition has been a great opportunity to build brand awareness with Chinese consumers. It has helped to drive growth in direct sales, with a rise in the number of individuals choosing to plan their own trip, an increasing trend within the market. We look forward to welcoming more travellers from the Chinese market on board Eurostar this coming year.” Beyond its core routes of Paris, Brussels and Lille, Eurostar serves a range of destinations including the French Alps, Swiss Alps and Geneva. May 2015 will see the start of a new year-round service all the way to Lyon and the South of France.

From the end of 2015, passengers can also look forward to the first of Eurostar’s new e320 trains coming into service. Carrying 900 passengers, the e320 boosts capacity per train by 20% and is capable of reaching a speed of 320 kph (200 mph). With the external livery and interiors designed by Pininfarina, the legendary Italian design house, world-renowned for its iconic car designs, the new Eurostar train boasts many innovative features aimed at maximising energy efficiency and delivering an enhanced experience for travellers.

The campaign has been supported by a range of business across the UK including: The St Pancras Renaissance hotel; Regent Street Association,; The View from The Shard, The Gilbert Scott restaurant; and Ben-Mo, a luxury tour operator for Chinese visitors to the UK.