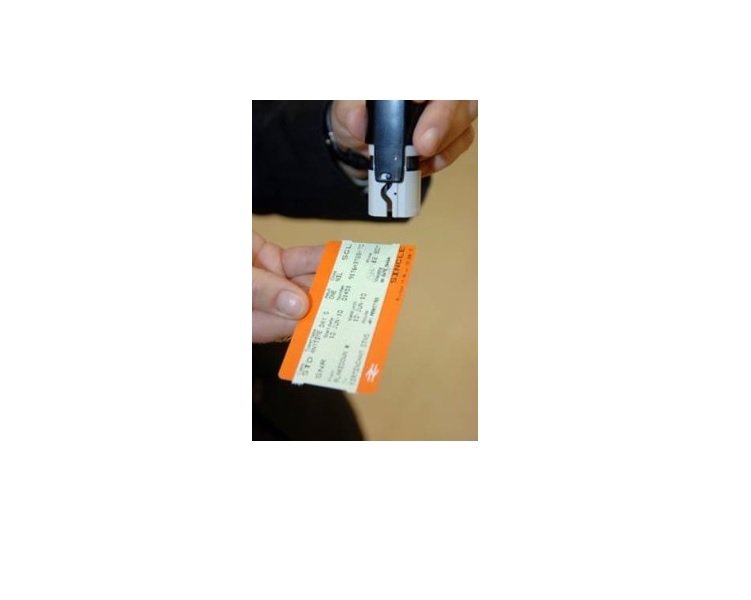 A further 120 fare dodgers have been reprimanded following an exercise on the Cross City Line at Longbridge and Northfield on Tuesday (27 January).

London Midland is working with the British Transport Police on a new approach to both fare dodging and customer service.
Head of Revenue Protection, Darren Hanley explained
“London Midland’s new approach is all about being flexible – so fare dodgers will never know when and where they might be challenged. You could say we want to keep people on their guard – so it is never worth the risk of trying to cheat. Our new approach is already being welcomed by genuine passengers. This will drive down anti-social behaviour and, because we are working with other agencies, you may get picked up for more than fare dodging.”

London Midland says that additional checks are now being carried out across its network which stretches from London to Liverpool and across the West Midlands. When staff are not carrying out additional checks on trains and at stations they are also on hand to give additional customer support and mange crowds at special events such as music concerts and football matches.