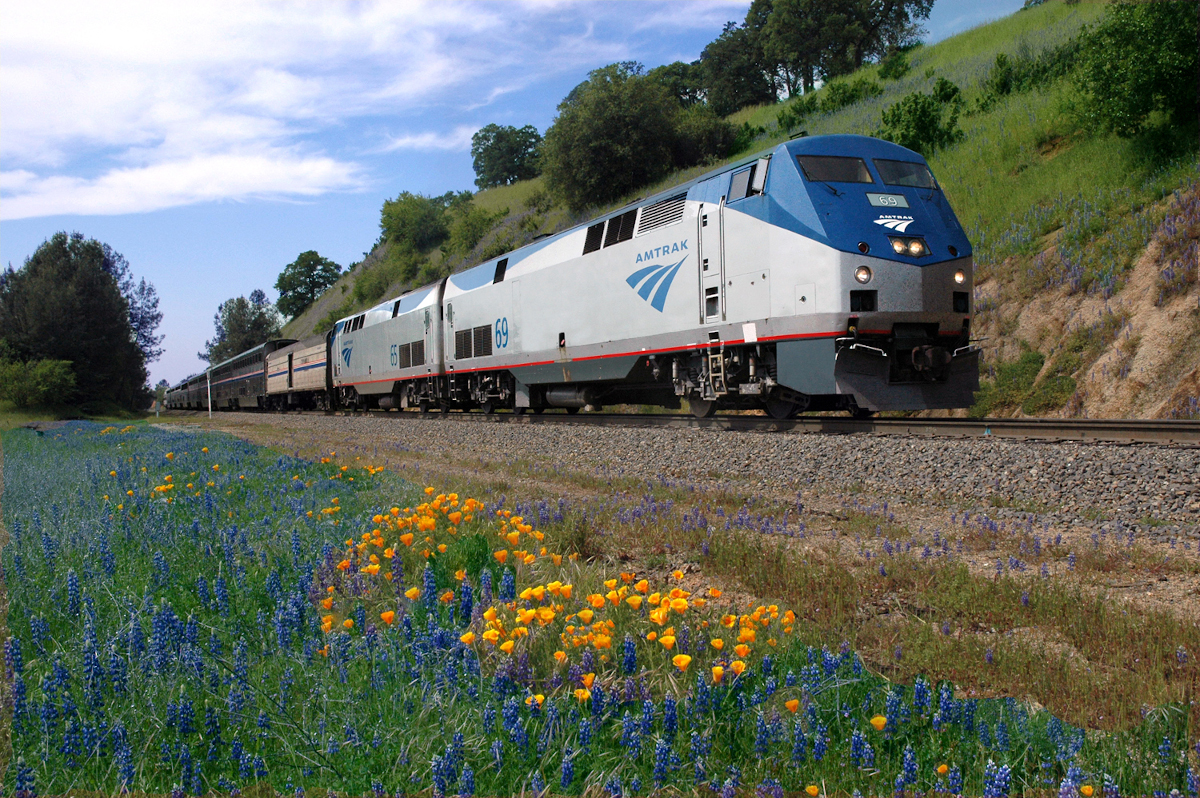 WASHINGTON – Whether it’s to commute short distances, travel long distances, improve the environment, or expand service, Americans continue to show strong support for rail, according to a new poll conducted by ENGINE INSIGHTS on behalf of the OneRail Coalition. Another recent poll, conducted by Morning Consult on behalf of the Association of American Railroads (AAR), showed similar strong support for moving goods by rail and the importance of freight rail in reducing the transportation sector’s impact on climate change.

Findings of the OneRail poll include:

Findings of the Association of American Railroads poll:

“The results from this survey show strong support among Americans for passenger rail and public transit, even in light of the current pandemic, and that people want to return to travel by train and public transit,” said OneRail Director Anne Canby. “These results alongside findings from the AAR survey demonstrate the need for federal policies and programs that promote the shift to rail for both freight and passengers,” she stated.

“Given the steps taken to keep customers safe and the clear benefits to the environment, passenger rail is a preferred mode of travel today and in a post-pandemic world,” said Roger Harris, Amtrak EVP and Chief Marketing and Revenue Officer.

“The results of this survey are consistent with what we are seeing in communities across the country. The COVID-19 pandemic has illustrated the essential lifeline that public transit plays in our communities, bringing healthcare professionals to the frontlines, delivering groceries and medicine to at-risk populations, and connecting essential workers to their places of work,” said American Public Transportation Association President and CEO Paul P. Skoutelas. “The public very clearly wants more public transit, and realizes public transit’s importance to society. Public transportation is vital to the social and economic recovery of our nation, and robust federal funding is essential to make the necessary investments both in the short and long term.”

AAR President and CEO Ian Jefferies said, “When it comes to powering our economy and moving us forward, Americans know freight rail will be there to deliver. With our passenger partners, America’s railroads are committed to safely, reliably and efficiently moving people and goods both today and in the long haul.”

The poll was conducted August 28-30 through an online CARAVAN® survey conducted by ENGINE INSIGHTS among a national sample of 1,004 adults 18 years of age and older, comprised of 502 men and 502 women. The online omnibus study is conducted three times a week among a demographically representative U.S. sample of 1,000 adults ages 18 and older.

75% of Americans believe we should shift more trips to public transit and passenger rail to reduce greenhouse gas emissions.

78% of Americans agree that freight railroads play an important part in reducing the transportation sector’s impact on climate change.

64% of Americans view public transit and passenger rail favorably after the pandemic.

6 our of 10 Americans prefer moving freight over land by rail as opposed to truck.

1 out of 2 Americans believe we should be investing more in public transit and passenger rail.