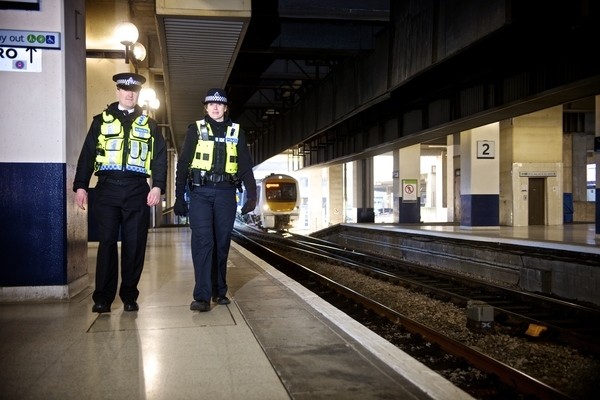 Hundreds of children and young adults in the West Midlands are risking their lives, and those of rail passengers and staff, by trespassing on the railway, latest figures have revealed.

A total of 145 trespassing incidents were recorded in the region between April and July 2014, with British Transport Police (BTP) confirming that more than half of all incidents were carried out by young people aged between 14 and 25.

The Safer Travel Partnership (STP), which is tasked with reducing crime and improving safety on public transport across the West Midlands, found that prevalence levels are also higher during the summer months.

In the coming weeks, under the banner of Operation Intruder, BTP and Safer Travel officers will target trespassers at problematic locations around the region. Officers will carry out increased patrols in a bid to try to ward off would-be trespassers who either think the track is a place to hang out or commit vandalism.

In the West Midlands region, effective partnership working between BTP, Safer Travel Partnership officers and London Midland is proving effective. As well as tackling the danger to life that trespassing can pose, STP officers will also report any damage to railway property, such as broken fences, so they may be repaired and help to stop people gaining access to the track.

Inspector Lee Gordon from the Safer Travel Partnership said: “Children and young adults need to understand the dangers of the railway and the risk this poses, not just to their lives, but to others working and travelling on the rail network.

“We monitor all offences carefully, and there’s a sizeable increase in the number of incidents we see during the lighter nights”.

Over the last three months, in addition to trespass incidents, BTP Officers have also recorded:

19 incidents of stone throwing on the railway;

eight cases of criminal damage; and

Mark Goodall, London Midland’s head of route for Cross City services – the busiest commuter route in the West Midlands – said:
“The statistics show that we are currently experiencing around 50 trespassing incidents a month and it’s frightening to think what the consequences of this may be”.