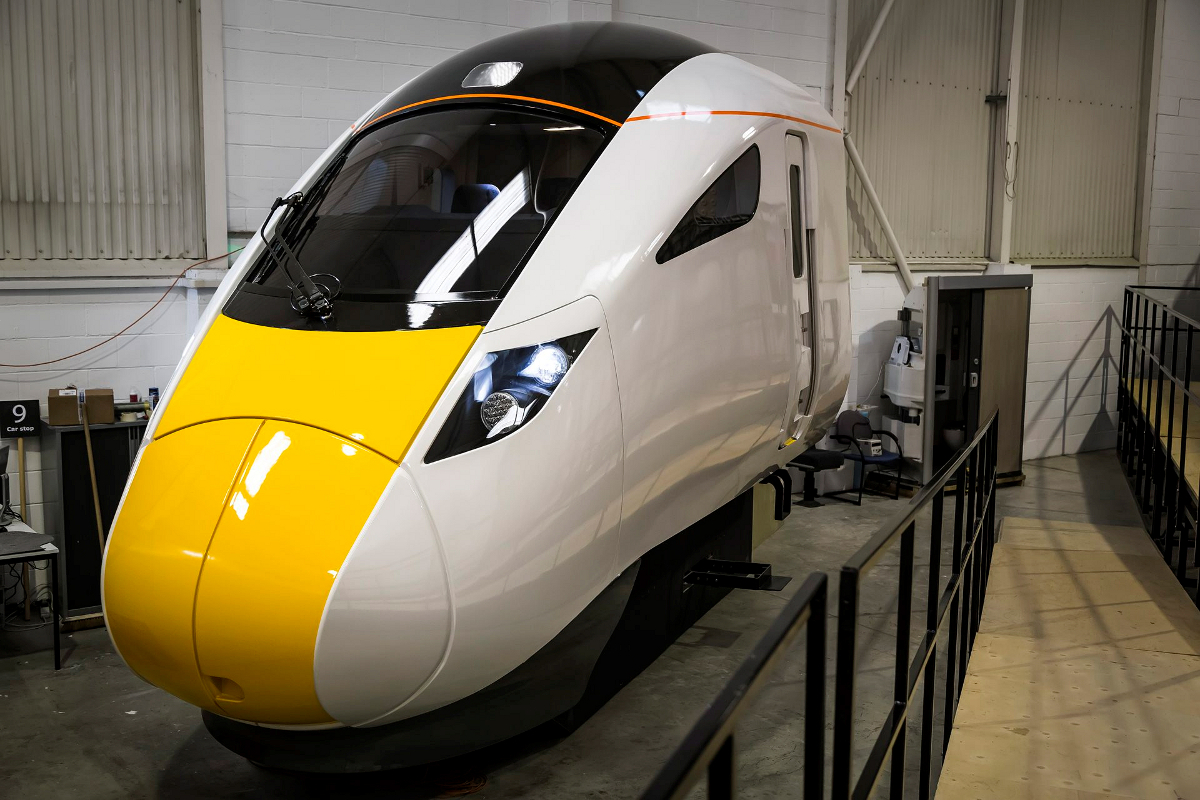 Set to inspire the next generation of rail workers, enthusiasts and the public on the latest innovations in high speed rail, Hitachi Rail Europe (HRE) has donated a driver’s cab of the new intercity train to the National Railway Museum (NRM).

The donation means visitors to the National Railway Museum will have the first opportunity in the UK to get up close and see the latest innovations in the rail industry following a new wave of investment in new trains.

Visitors will be able to compare it directly to the cab of a 40-year old Intercity 125 High Speed Train (HST), currently in passenger service, which is also included in the museum’s collection in the Great Hall. Alongside this and making up a trio of high speed innovation is a Hitachi built Japanese bullet train, or Shinkansen, also included as part of the exhibition. Their world famous reputation led to HRE building trains for the UK’s only high speed rail line, which connects London St.Pancras to Kent. The new bullet train inspired fleet will harness similar technology used on Shinkansen trains.

Before being donated to the museum, the one-of-a-kind cab mock-up was based at HRE’s London depot where it was used for training purposes. 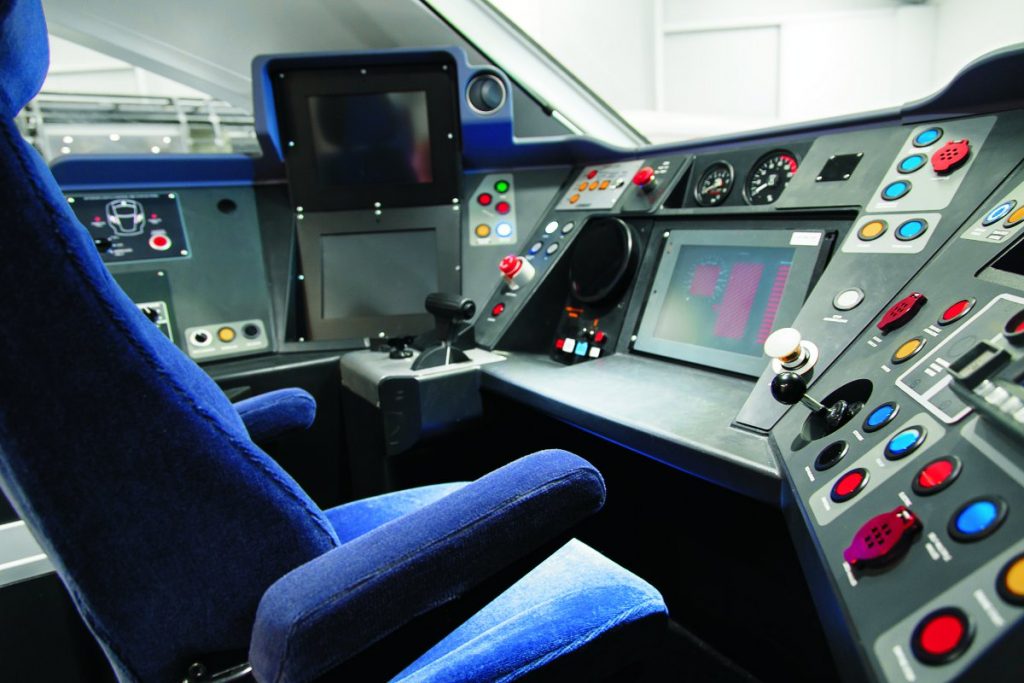 Karen Boswell, Managing Director at Hitachi Rail Europe, said:
“Our industry is bursting with exciting opportunities and we hope this donation will inspire the next generation to consider a career in rail. From modern trains to newly built maintenance and manufacturing facilities, the face of UK rail is changing amid a wave of new investment.

“Visitors to the museum will see first-hand the difference between new trains and those of the past.

“By 2020 over 280 Hitachi trains will be running on the UK rail network, all of which are packed full of modern technology and sleek designs. We want those in schools and colleges to be part of our mission to transform UK rail, and show the industry can once again be a British success story.”

Paul Kirkman, Director at the National Railway Museum, said:
“As home to some of the great icons of both the East Coast and Great Western Main Lines – including record breaking locomotives such as Mallard and City of Truro – we are delighted to be able to provide a home and the first chance for visitors to get up close to the latest incarnation of high speed trains.

We hope that the cab, now part of the world’s most important railway collection will inspire and excite the engineers of the future to seek a career in rail and maybe one day join the great names of British railway engineering whose work we display at our museums in York and Shildon. The National Railway Museum is proud to showcase the past, present and future of rail in Britain, the country that gave railways to the World.”

HRE is supplying 122 new intercity trains for passengers using the East Coast and Great Western main lines as part of the largest ever UK rail contract. HRE won the £.5.7bn contract to build and maintain the new trains in 2012 as part of the Government’s Intercity Express Programme.

The new trains harness Japanese bullet train technology to provide passengers with a step change in experience. The first of the new trains will come into service along the Great Western route from autumn 2017, offering passengers more seats, space and on-board technology.