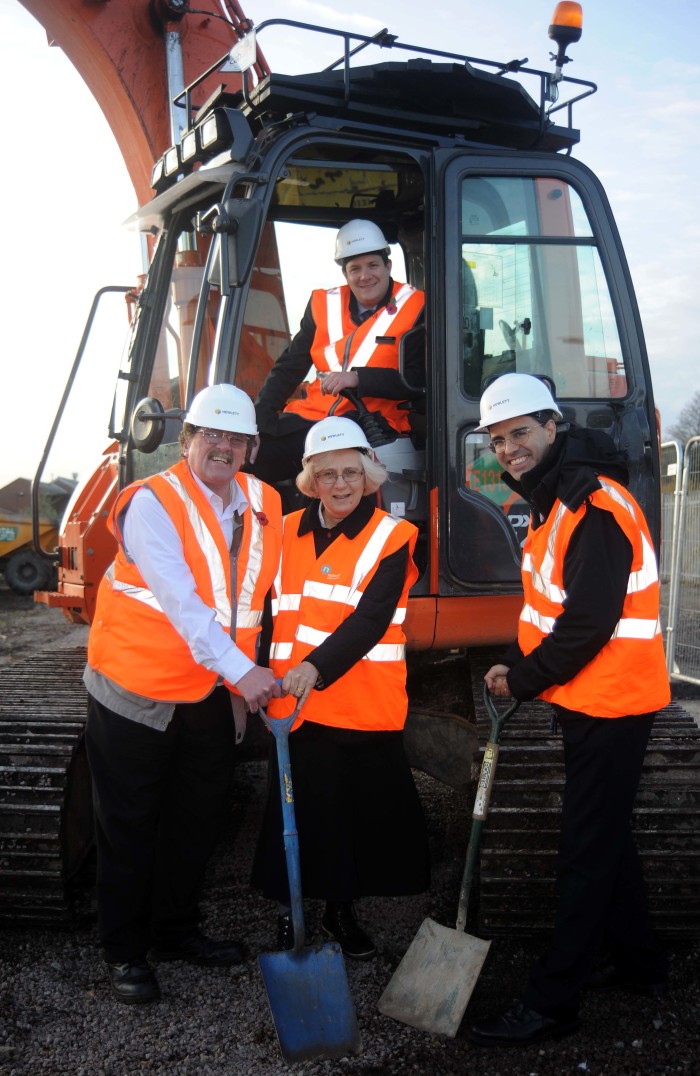 Commuters using a south Birmingham rail station are to get more free parking thanks to a £600,000 Park and Ride extension.

Centro, the region’s public transport co-ordinator, has started work on adding a further 100 spaces to the existing 220 at Kings Norton.

The extension is being carried out to ease overcrowding at the Park and Ride facility which has proved so popular with commuters that it is often full before the end of the morning rush hour.

The extra spaces will also help combat congestion and carbon emissions by taking a further 64,000 commuter car journeys off local roads each year.

Cllr Roger Horton, Centro’s lead member for rail and Metro, said:
“Our Park and Ride sites are free of charge and convenient but that means many of them have become a victim of their own success and fill up very quickly each day.

“Nevertheless they play a key role in encouraging thousands of people to use the train for most of their daily commute which is why we are expanding the car parks wherever possible.”

The Park and Ride extension will feature low energy lighting, CCTV cameras and help points linked to the Network Safety and Security Centre.

Mark Goodall, London Midland’s head of route for Cross City and Chase Line services, said:
“This is another great example of how working in partnership with Centro is bringing benefits to passengers on the Cross City line.

“London Midland services are proving more and more popular so the extension to the car park at Kings Norton will be welcome news for our passengers. In the last seven years we have seen passenger journeys increase by almost a third across our network.”

Cllr Judith Rowley, Centro’s lead member for fair, accessible and sustainable transport, added:
“Although we are extending existing Park and Ride sites we are also working to make it easier for people to leave the car at home altogether and walk or cycle to the station instead.

“This work has seen the installation of enhanced cycle storage facilities and other incentives.”

Centro and its partners have invested more than £15 million in Park and Ride facilities since 1997 to provide more than 7,718 free spaces at 38 rail stations and three Metro tram stops across the region.

These spaces are calculated to take around 2.75 million journeys off the region’s roads each year, reducing carbon dioxide emissions by more than 6,200 tonnes.

Alstom’s tram of Rio welcomed athletes of the 2016 Paralympics games...

ÖBB orders up to 200 locomotives from Siemens