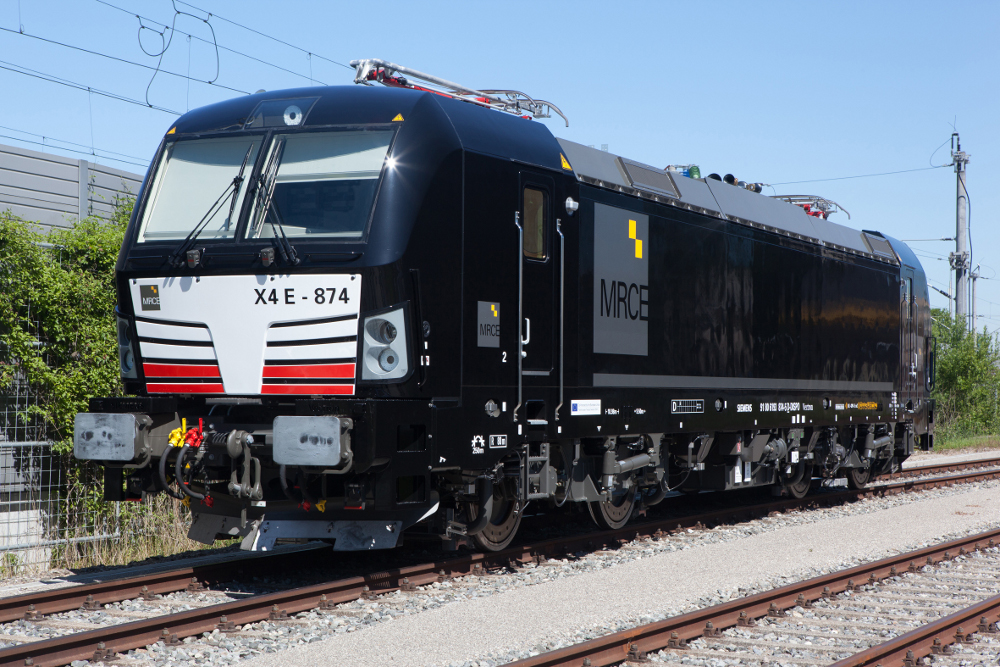 Mitsui Rail Capital Europe (MRCE), a full-service locomotive leasing company, has ordered ten additional Vectron type multisystem locomotives from Siemens. With this order, MRCE will expand its Vectron fleet to 66 locomotives. The locomotives will be built in the Siemens plant in Munich-Allach, Germany.

“Based on our positive experience with the Vectron locomotives so far, we have decided to make this additional purchase. They offer a high degree of flexibility. These locomotives will also have the possibility to operate in double traction with our existing ES64F4/E189 fleet,” explains Junichi Kondo, CEO of MRCE.

“We have successfully partnered with MRCE for a number of years. MRCE not only orders the locomotives, but works closely with us to ensure that their service and maintenance is as efficient as possible with the help of data analytics,”
says Jochen Eickholt, CEO of Siemens Mobility Division.

The ordered locomotives are planned for cross-border operation between Germany, Austria and Italy. In addition to having national train control systems, all locomotives will also be equipped with the European Train Control System (ETCS). The locomotives have a maximum output of 6,400 KW and a top speed of 160 km/h.