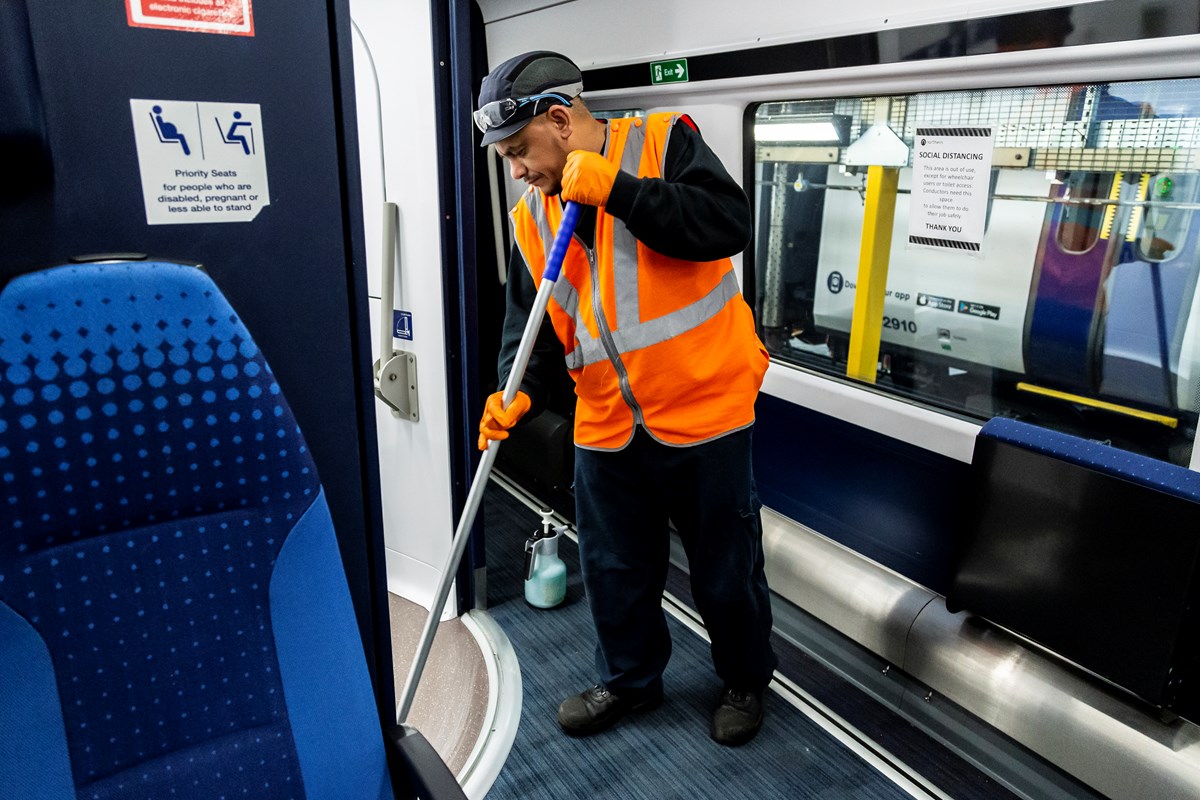 In this role, Holt (50) will oversee a team of over 500 train presentation officers based at 44 locations across Northern’s network who prepare the fleet of 363 trains for service and keep them ‘spick and span’ during the day.

The train operator introduced an enhanced cleaning regime during the pandemic which saw each train cleaned roughly three times a day – equating to over one million carriage cleans every year.

Holt, who was Northern’s performance implementation manager before his promotion, has previously held senior roles with Hatmill, a logistics specialist; JD Williams, a clothing and footwear retailer; and the Royal Mail. He takes up his new post on Monday, 4 July.

Commenting on his appointment, Holt said: “Customers rightly expect only the highest standards of cleanliness on-board our trains. Northern’s response to COVID-19 enabled us to maintain services that were safe for key workers to use. My new team were at the forefront of achieving this. My job is to ensure we maintain those high standards to instil passenger confidence.”

Northern is the second-largest train operator in the country, with nearly 2,000 services a day to more than 500 stations across the North of England.