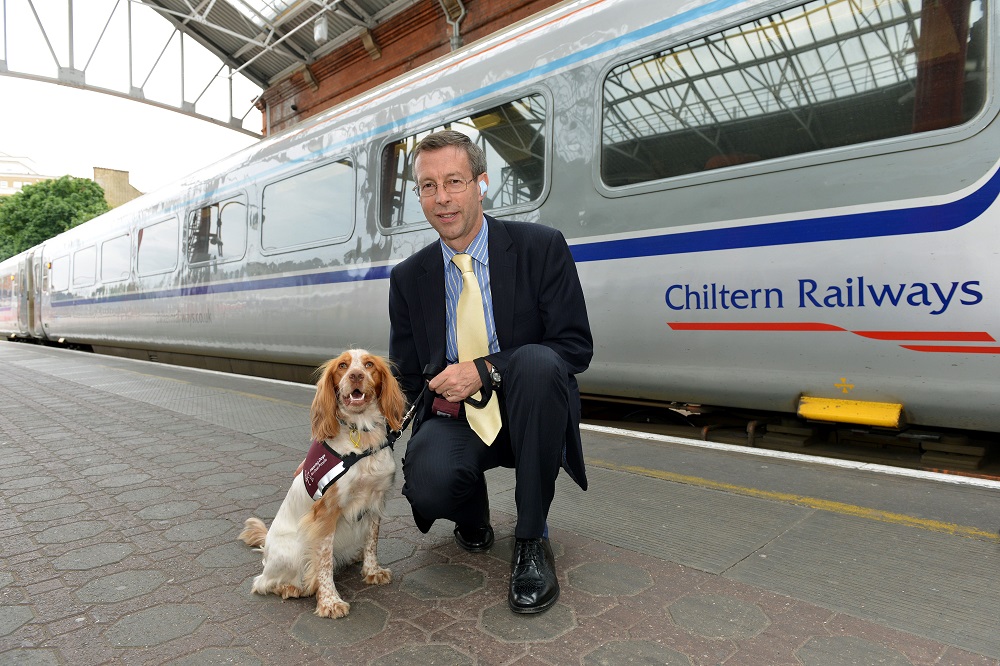 Chiltern Railways has announced that Managing Director, Rob Brighouse, has advised of his intention to step down at the end of the year.

He was instrumental in the business’ growth and on his return as MD, oversaw the completion of the £130 million Evergreen 3 investment to speed up services between the West Midlands and London. He also led the construction of a new rail link between Oxford and London, the first between London and a major British city in over 100 years.

Brighouse said:
“After 40 years in the rail industry and 15 great years with Chiltern Railways and its sister company London Overground Rail Operations Ltd (LOROL), I have taken the difficult decision to step down in order to spend a little more time on some of my interests outside the rail sector, including charitable works on water and sanitation in East Africa.  I will truly miss the remarkably talented people within the business; they are, without doubt, the best I have ever had the privilege to work with.  Given the considerable progress we have made in recent years, Chiltern Railways is well positioned for continued growth and the strong, cohesive leadership team will take the company to even greater success.”

Chris Burchell,
“Rob has made a significant contribution to the growth and development of Chiltern Railways and Arriva UK Trains as a whole.  His drive, energy and strategic leadership leave a strong legacy evidenced by the business achieving top end results in performance and customer satisfaction. The process to identify Rob’s successor for 2016 is well underway and with the strong Chiltern team focused on building on these results and the opening of its new railway to Oxford, the future is bright for this innovative and progressive franchise.  At the same time, Rob will be very much missed and all of us at Arriva wish him well for the future.”

Travelcards now available on the key