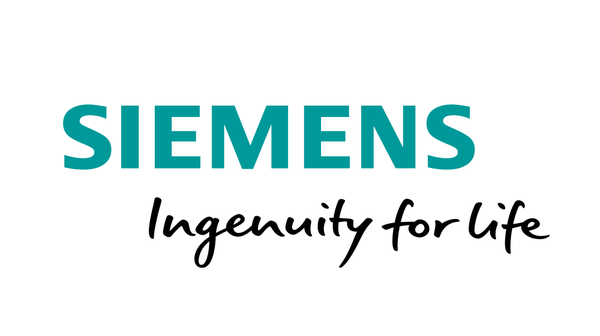 Siemens is to provide the complete traction power supply for the first section of metro line 1 in Lima, which covers around nine kilometers. The modern power supply, upgrading of existing overhead contact line system and modifications to electrification in the depots will increase both the availability and the cost-effectiveness of the rail route. The upgrade be carried out during ongoing operation.

Lima’s first metro line was completed in 2011, covering around 21 kilometers. The line connects the south east of Lima with the city center, thus shortening transport routes considerably for many of the capital city’s inhabitants. The first section of line 1, covering around nine kilometers, was installed in 1995, so the traction power supply for this section now needs to be modernized. The scope of supply by Siemens includes the installation, commissioning and overhaul of four traction power substations, six medium voltage cabinets for the stations between section Villa El Salvador to Atocongo. Siemens will install, test and commission the overhead catenary system for the main line as well as the Scada system (supervisory control and data acquisition) for monitoring and controlling the traction power supply will also be upgraded.

Siemens entered the market in Peru with the electrification of the first extension of the metro in Lima back in 2010. In 2013 Siemens was awarded the contract to electrify the second extension of line 1 as well, which runs for around twelve kilometers on a viaduct through the three districts of Cercado de Lima, El Agustino and San Juan de Lurigancho. At the start of this year, orders followed for the electrification of the entire metro line 2 as well as the roughly eight kilometers of the first phase of line 4 in Peru’s capital city. The two new metro lines will connect additional city districts and the international airport to the capital’s mass transit network.

This press release is available at www.siemens.com/press/PR2017010124MOEN

Tunnelling to complete this Spring and Liverpool Street to Shenfield rail...