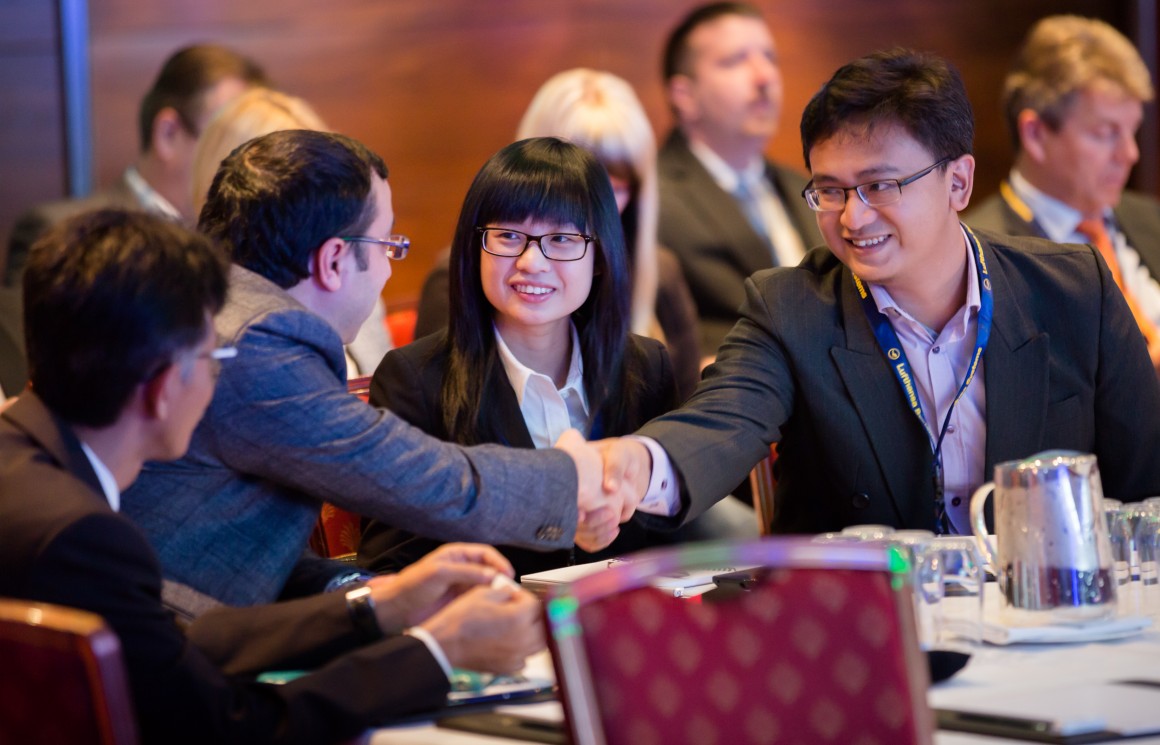 The 3rd annual SmartRail exhibition and congress for the South-East Asian rail and metro technology industry will be held from 26 – 28 November 2014 at BITEC in Bangkok. Endorsed by organisations including OTP, BMA, SRT, MRTA, BMCL, BTS, Airport Rail Link, APSTF and TCEB. Over the past 2 years, the event has attracted buyers from over 80% of the region’s government, railway and metro authorities from South-East Asia. With over $200 billion of planned and live projects and multiple E&M tenders set to be announced in the second half of 2014. Join 1,000 visitors and book your exhibition pass now! https://registration.n200.com/survey/3bzrtwe8ry6g8