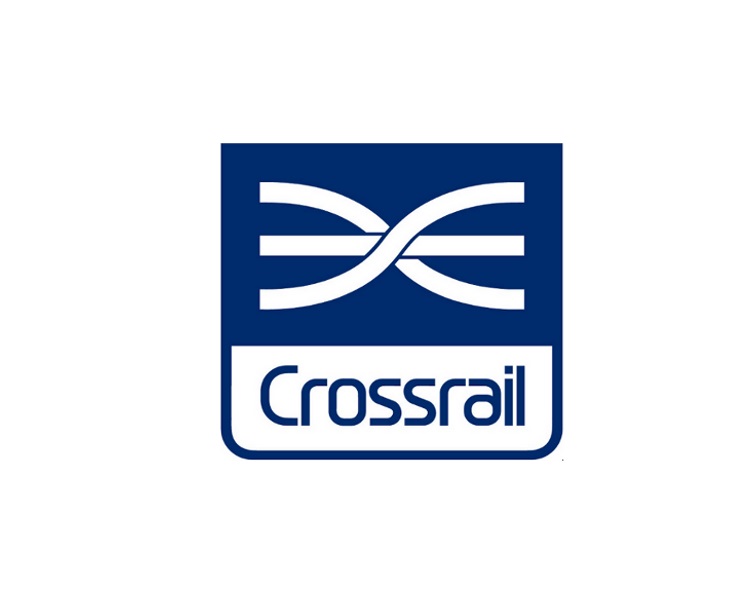 Crossrail programme is now over 60 per cent complete

TfL to operate services between Liverpool Street and Shenfield fromMay 2015

During 2015, Crossrail’s major tunnelling works will conclude and the focus will shift towards fit-out and implementing railway systems within the tunnels and stations.

Eight 1,000 tonne tunnelling machines have bored over 39 kilometres of new 6.2m diameter rail tunnels under London with tunnelling due to complete in spring 2015. Construction is also advancing on the ten new Crossrail stations and on works above ground west of Paddington and east of Stratford. Over 10,000 people are currently working on Crossrail, including nearly 400 apprentices, with the project at peak rate of construction.

On 31 May this year the rail services between Liverpool Street and Shenfield will join the TfL transport network. This will be the first phase of the introduction of Crossrail, which will be fully integrated with TfL services. Customers will benefit from stations staffed at all times trains are operating as well as better accessibility provision with turn up and go services being offered for those who need ramps to board trains.

Andrew Wolstenholme, Crossrail Chief Executive said:
“Crossrail is being delivered on time and within budget. While we are over 60 per cent complete there is still a huge amount of work to be undertaken as the challenge shifts to the complicated and substantial task of fitting out the stations and tunnels with the necessary systems and equipment to enable Crossrail services to operate.”

Mike Brown MVO, Managing Director of London Rail, said:
“While construction is forging ahead the first steps towards opening London’s new rail line will happen as rail services between Liverpool Street and Shenfield become part of the TfL network this Spring. This is another step in our transformation of rail services across the capital as we work to support London’s economic growth and meet the demands of the city’s rapidly growing population.”

London’s population is set to grow from 8.4 million today to around 10 million by 2030. The Government, the Mayor of London and TfL are investing in Crossrail and other transport infrastructure to support access to jobs, education, housing and to boost economic growth. Crossrail is part of TfL’s investment programme.

Over the course of the project, it is estimated that Crossrail and its supply chain will support the equivalent of 55,000 full time jobs across the country. More than 8,000 people have completed training at Crossrail’s Tunnelling and Underground Construction Academy in Ilford, which opened in 2011.

A total of 84,300 jobs were supported last year across the UK, through TfL’s investment programme and Crossrail. TfL and its suppliers have also created over 5,000 apprenticeship roles since April 2009.

Crossrail will add 10 per cent capacity to London’s rail network. It will serve 40 stations, connecting Reading and Heathrow in the west with Shenfield and Abbey Wood in the east via central London.