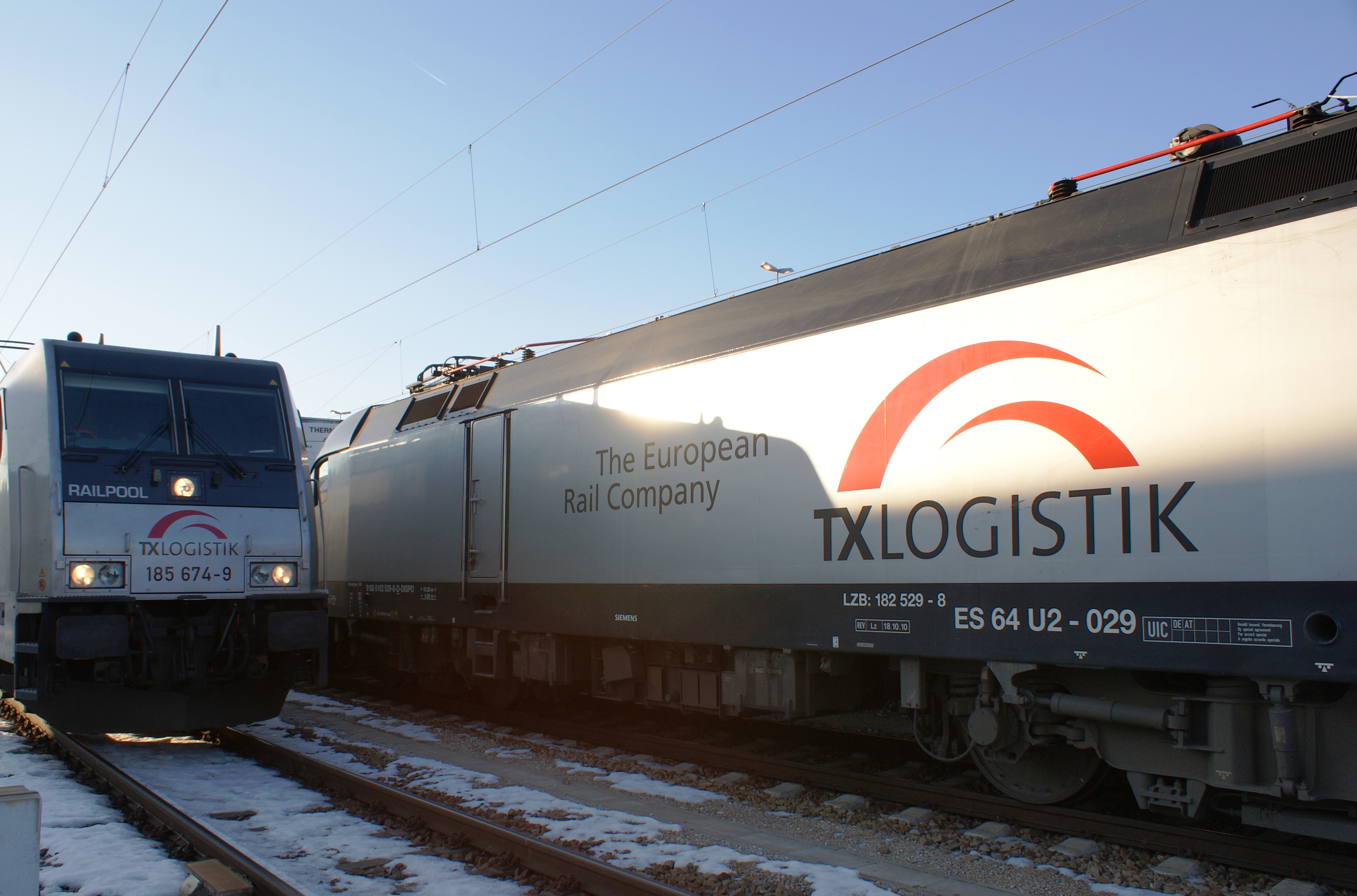 Facebook
Twitter
Pinterest
WhatsApp
Linkedin
Email
Since the start of this year, TX Logistik AB has once again been carrying out national transports in Sweden using its own traction stock. This has become possible thanks to a new own licence and safety certificate issued to the subsidiary of the German company TX Logistik AG (TXL) on 22 December 2017 after an intensive preparation period at the end of last year by the Swedish railway authority Transportstyrelsen.
This is the base for an upcoming new development of the international service network
under the umbrella of Polo Mercitalia.
“The Swedish licence is an important part of our Scandinavian strategy with the aim of offering end to end services from Scandinavia to southern Europe and providing efficient rail solutions for the whole of Europe”,
explains Mirko Pahl, CEO of TX Logistik AG.
“As a next step, we’re now planning from mid 2018 to obtain the licence for Denmark, and are also considering our options in Norway.”
The European north south axis could then be serviced completely independently from the third quarter of 2018. At the same time licencing in Sweden is a significant milestone in the development of the Polo Mercitalia Network, which also includes TX Logistik, says Mirko Pahl.  Specially equipped locomotives are required for transport operations from Sweden to Denmark via the Öresund. TXL is currently one of the few companies that has these locomotives as standard in its fleet.
In a first step, TX Logistik AB is now once again operating the inner Swedish routes between Trelleborg, Malmö and Eskilstuna as well as Trelleborg, Malmö and Aasta, and
between Malmö and Bro using its own traction stock.
“With the renewed licence in Sweden we are taking an important step towards further profitable growth, as we can optimally manage the value chain, react quickly and ensure a high level of quality. The goal for 2018 is to expand the existing network”,
says Lars Winther Sørensen Managing Director of TXL in Sweden.