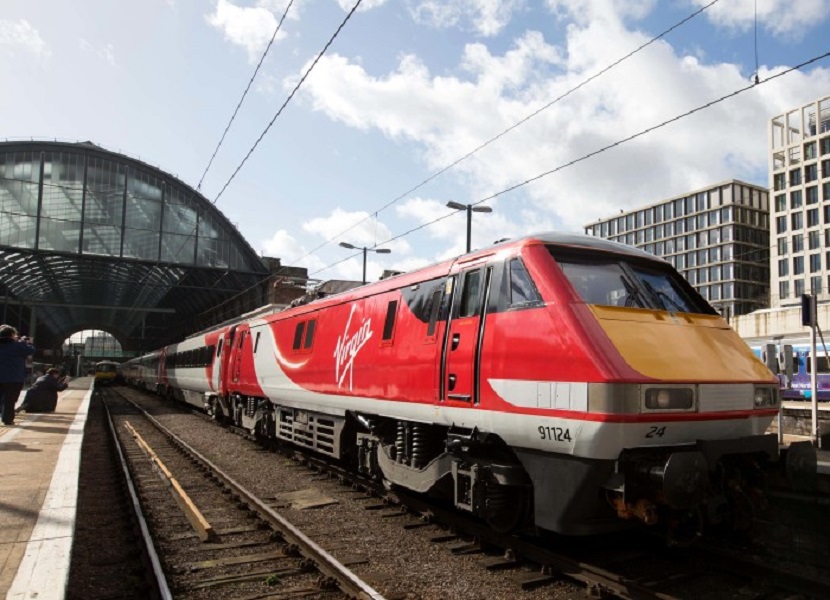 Twice-yearly stakeholder summits will be held along the network to discuss the ideas put forward, before the best ideas are given to the Secretary of State for approval. The scheme will see £500,000 available each year of the new franchise from 2017. Virgin Trains East Coast will use the time before then to set up the customer feedback mechanisms and begin gathering ideas for the first set of awards.

Claire Perry, Transport Minister, said:
“Today is the start of a new chapter for the East Coast franchise. Passengers will benefit from thousands of extra seats, new connections and improved services between London and Scotland. The deal also means more than £3bn will be returned to taxpayers.”
“We are investing record amounts in building a world-class railway as part of our long-term economic plan.”

Virgin Trains East Coast is also planning to bring back freshly cooked breakfasts for all its First Class customers as part of a series of catering improvements planned over the next two years. There will also be new menus designed by regional chefs, and customers will be asked personally for their feedback and suggestions.

David Horne, Managing Director of Virgin Trains East Coast added,
“Passengers using the East Coast mainline are already set to benefit from hundreds of millions of pounds of infrastructure investment and service improvements over the next decade. Our new ‘Customer and Communities Improvement Fund’ builds on that but puts the decision- making power firmly in the hands of the customers and communities we serve.”

“The £3m fund allows Virgin Trains East Coast passengers to shape the future of their train line like never before. We will listen to what they want as we build our customer offering around our passengers. Asking the communities along the route what they want will also complement the major programmes we are committed to around helping young people and small businesses along one of Britain’s most important train lines.”

The announcement of the ‘Customer and Communities Improvement Fund’ comes as Virgin Trains East Coast begins full operations on the line between London King’s Cross and Edinburgh. The franchise was awarded in November last year and runs until the end of March 2023, with the option for a one year extension at the DfT’s discretion.

The new franchise builds on the successful partnership Stagecoach Group and Virgin have formed in running the West Coast mainline since 1997, and will bring major benefits to passengers, taxpayers and employees. Passengers can look forward to new services, faster and more frequent journeys whilst taxpayers will benefit from significant increases in premium payments to Government over the course of the eight year franchise.

The group’s venture will transform the customer experience for around 20 million journeys a year on one of the UK’s major inter-city rail routes, blending the experience, culture and service-focus of both Stagecoach and Virgin.

Highlights for customers include:

Patrick McCall, Senior Partner, Virgin Group, said,
“Our long term partnership with Stagecoach has seen a revolution in customer service standards, great product innovation, reduced journey times and improved timetables on the West Coast mainline. We will deliver similar success on the East Coast and will work with the existing teams there to build on their achievements.”

“Our partnership will concentrate on areas for which Virgin is famous, such as looking after our customers and our people. We have a great opportunity to blend the successes of the East Coast and the West Coast lines to create a great experience for all. Together with these new ideas and initiatives, passengers will begin to see those Virgin touches on each and every journey.”

East Midlands Trains Named As Passenger Operator Of The Year At...