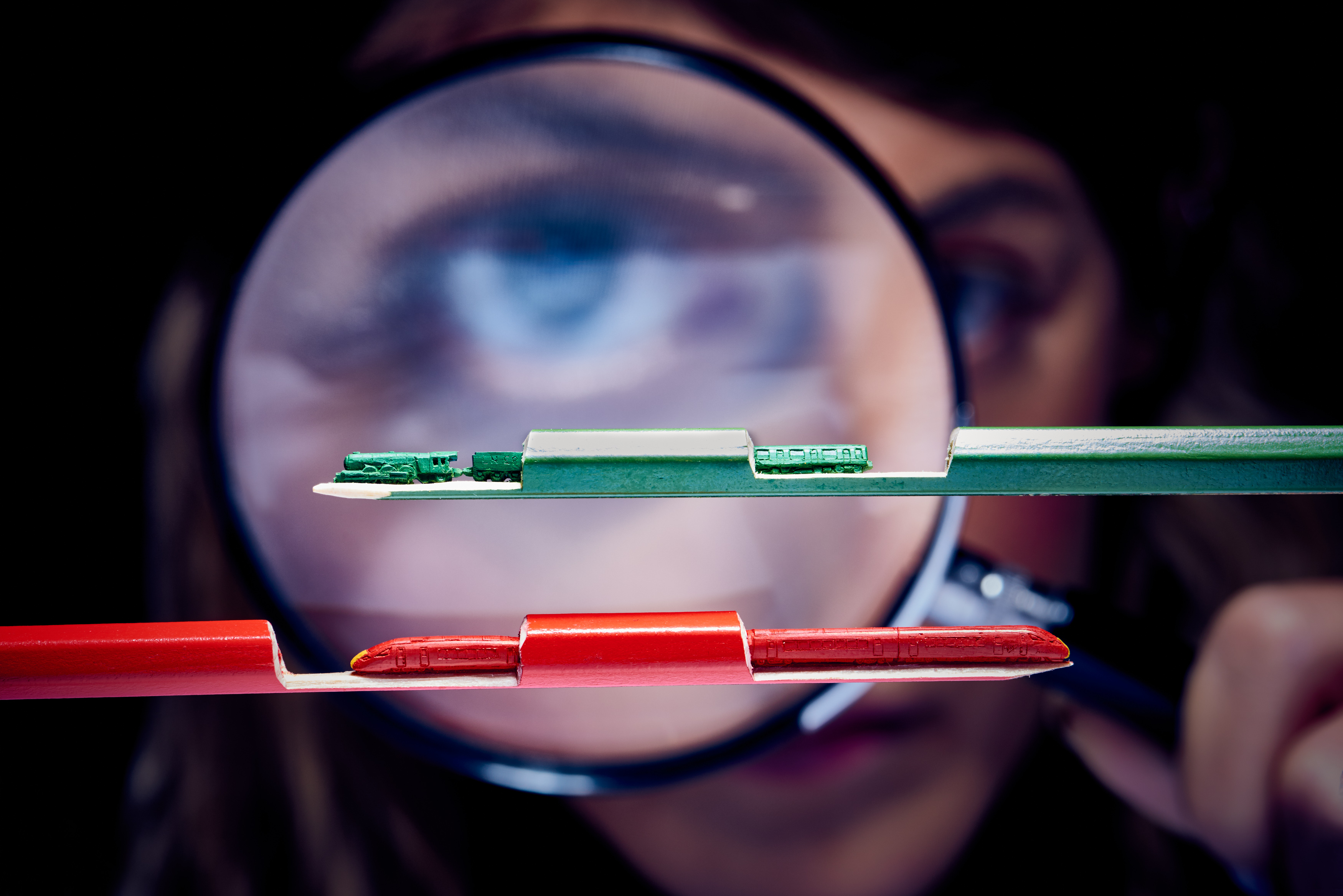 Virgin Trains to unveil the world’s smallest trains in ‘Icons of the East Coast’ exhibitionExhibition marks one hundred weeks until Virgin Azuma comes into service
Open to general public for one day only.

Virgin Trains is set to reveal minute sculptures of some of the most iconic trains in UK history at the world’s smallest train exhibition. Called ‘Icons of the East Coast, the exhibition is being staged to mark one hundred weeks until Virgin Azuma comes into service, and is open to the general public for one day only on October 3.

Free to visit, the exhibition will house beautifully crafted micro-sculptures created by world-famous miniature artist, Salavat Fidai. The micro-sculptures showcase the evolution of British passenger rail travel, from the early days of Flying Scotsman right through to the Virgin Azuma, which is set to revolutionise UK travel when it arrives on the east coast in 2018.

Magnifying glasses will be provided to view the tiny and detailed sculptures, which are near impossible to appreciate with the naked eye. Visitors will be able to feast their eyes on the microscopic steam engine of Flying Scotsman, in service from 1923, the windows and doors on the Virgin Flying Scotsman, launched in 2015, and the advanced, sleek lines of the Virgin Azuma, coming in one hundred weeks time.

The exhibition takes place from 9am to 7pm on Monday October 3 and will be located in front of the travel centre in King’s Cross station.

David Horne, Managing Director at Virgin Trains on the east coast said:
“The Virgin Azuma is set to be one of the most state of the art trains on the network when it arrives in 2018. What better way to celebrate one hundred weeks to go than to showcase its elegance alongside other landmark trains with these stunning intricate sculptures. We think they are a fantastic way of highlighting the progression of rail travel in Great Britain through the years, while also looking forward to the future and the coming of Azuma, the next and, arguably, most exciting, chapter in the wonderful story of rail.”

Paul Kirkman, Museum Director at the National Railway Museum commented:
“The National Railway Museum is home to over 300 years of rail history and we’re always looking for interesting ways to make this history come to life. We’re delighted to see Flying Scotsman in this exhibition, which is a fun way to showcase to the public a snapshot of the incredible advancements in passenger train travel over the ages.”

GETTING THERE: Located in front of the Travel Centre in the centre of the station. Reach King’s Cross station by national rail, Northern line, Piccadilly line, Victoria line, Circle line, Hammersmith & City line and Metropolitan line.