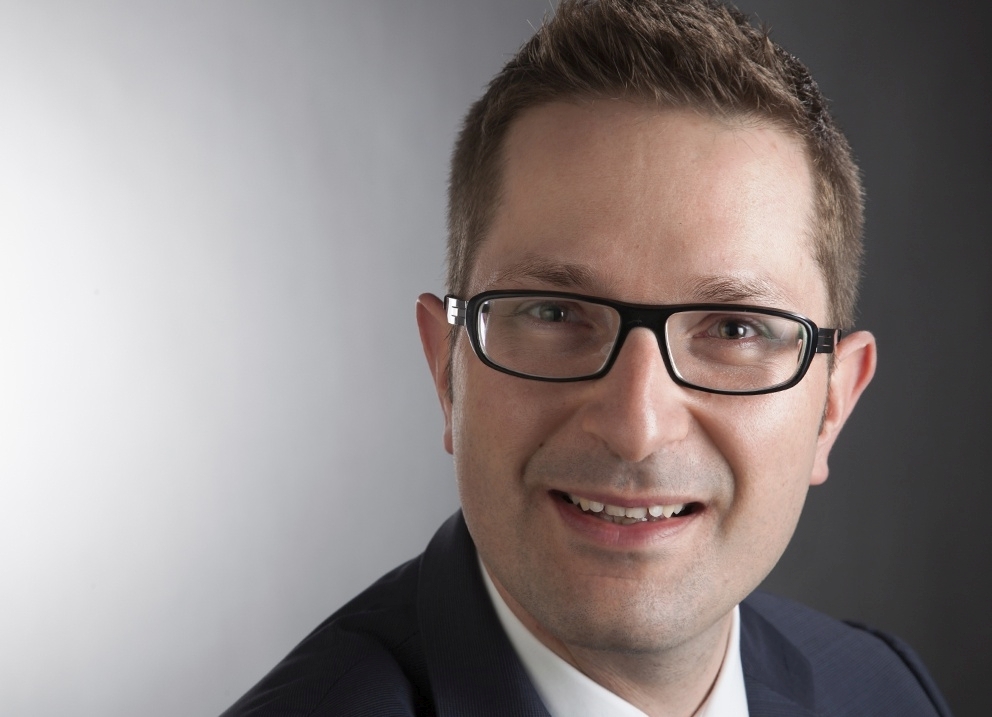 Claas Belling has been appointed by Bombardier Transportation as New Head of External Communications.