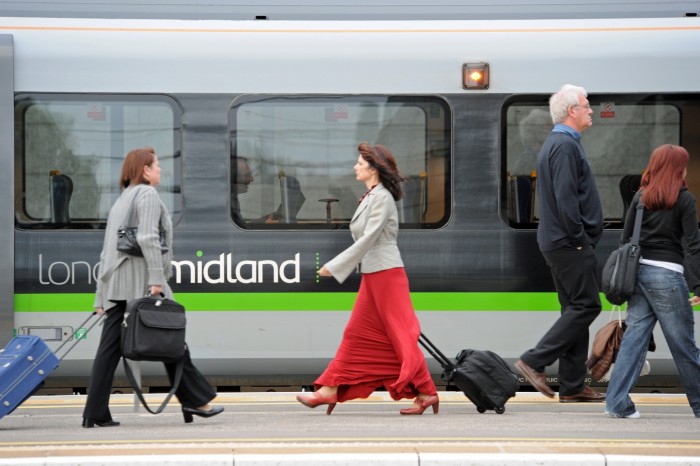 London Midland has welcomed the findings of the latest National Rail Passenger Survey (NRPS) released today (30th June 2016).The NRPS is carried out twice a year by Transport Focus, the independent transport watchdog.

The latest survey shows a fourth consecutive year-on-year improvement in customer satisfaction for the train operator. London Midland achieved a score of 86% (above the national average of 80%) with improvements in 31 out of the 36 categories measured by Transport Focus. Three scores remained level while two fell by just a few percentage points.

Richard Brooks, commercial director at London Midland said:
“We would like to thank our passengers for telling us that they are continuing to see an improving service from London Midland. This is our fourth year-on-year improvement in customer satisfaction.

“We are not complacent however and we are committed to making further improvements. Over the next twelve months we will be investing a further £15 million on the things that really matter to our passengers. This includes improved cleanliness and making it easier and simpler to get information, buy tickets and travel with London Midland.”

London Midland holds the franchise to run services between London, the West Midlands and the North of England until October 2017. Since 2007 over £400 million has been invested in services, trains and stations. The train company has also significantly improved performance – cutting both delays and cancellations, and reduced Birmingham to London fares by up to 40%.

Richard Brooks added:
“The findings of this survey endorse the improvements we have made, and provide a strong base for us to continue delivering changes that enhance the customer experience. The results are confirmation from our passengers that they believe we are heading in the right direction- but we certainly won’t rest on our laurels.”

Can a former Team GB sprinter outrun a train?