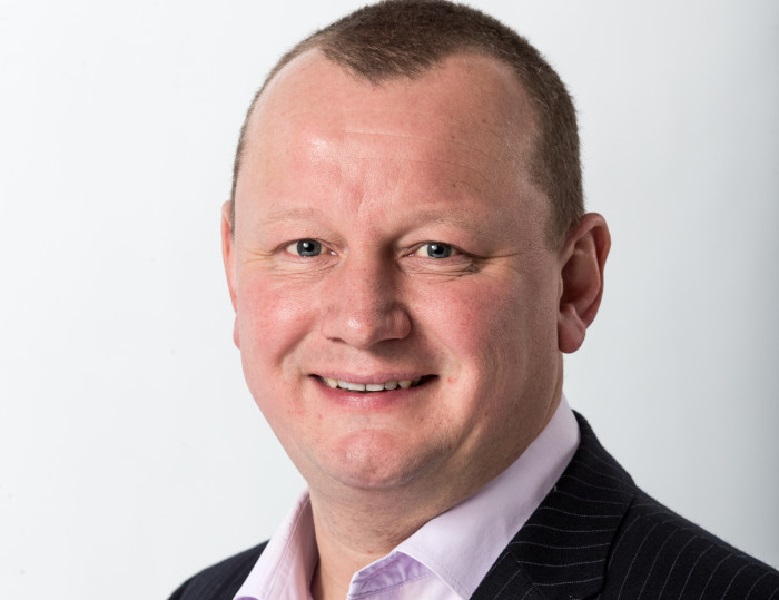 Phil Whittingham has been appointed as Managing Director for the Virgin Trains West Coast franchise. Phil has been Lead Executive at Virgin Trains for the last year, during which time he has led the company through negotiations for a new franchise which concluded successfully with the Department for Transport in June.

Phil has also overseen the launch of the new services to Shrewsbury and Blackpool and been involved with the successful bid by the Virgin/Stagecoach partnership to run the East Coast franchise.

Patrick McCall, Co-Chairman Virgin Trains, said,
“I’m delighted Phil has been appointed as Managing Director of our West Coast franchise. Phil has worked hard leading Virgin Trains over the last twelve months. We have launched new services and a host of improvements and enhancements are coming soon. I know he will do a terrific job in taking Virgin Trains forward.”

Martin Griffiths, Co-Chairman, added:
“The next few years are hugely exciting for our customers on the West Coast route. Millions of passengers will benefit from thousands of extra seats, new services and free super fast connectivity. I’m delighted we have Phil in place to lead the team which will deliver more of the innovations that have seen Virgin Trains set the benchmark for inter-city rail travel in the UK.”

Phil has worked for Virgin Trains since 1999, when he joined as a management accountant from KPMG. He was made Head of Strategy and Planning before becoming the Finance Director and subsequently Lead Executive. Phil’s role as MD will see him continue to lead a team of 6 executive directors and work in parallel with David Horne, who has been confirmed as MD of Virgin Trains East Coast.

Check before you travel ahead of Easter railway upgrades