Home Business Vossloh strengthens its competitive position in the USA with acquisition of... 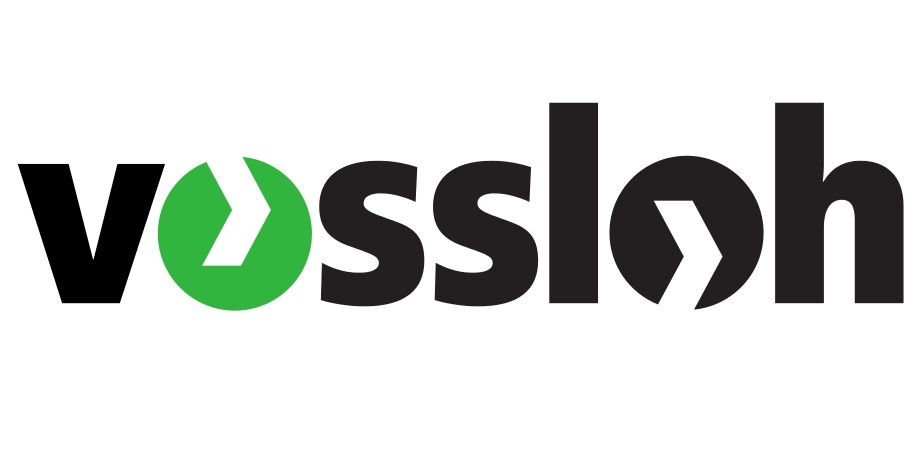 Vossloh today signed a contract for the acquisition of the US rail infrastructure company Rocla Concrete Tie with Altus Capital Partners II, L.P. Rocla Concrete Tie, Inc., based in Denver, Colorado, is North America’s leading manufacturer of concrete railway ties. In addition to concrete ties, the company also produces switch ties as well as concrete low vibration track blocks and crossing panels in several of its own plants in the USA and a
production plant in Mexico. In fiscal year 2015/16 which ended on June 30, 2016, Rocla Concrete Tie, Inc., generated sales of USD 88.2 million. The purchase price to be determined for the debt-free company as at the day of completion is expected to be approximately
USD 117.2 million. The Supervisory Board of Vossloh AG has already approved the transaction. Completion of the acquisition is subject to merger control clearances and is expected at the beginning of 2017. Rocla Concrete Tie will in future be run as a business unit “Vossloh  Tie Technology” within the Core Components division and will be the division’s second business unit alongside Vossloh Fastening Systems. With Rocla Concrete Tie, Vossloh strengthens its presence in the focus market USA and further expands its position as a leading global rail infrastructure supplier.

For Vossloh, the acquisition of Rocla Concrete Tie is promising in many respects. In addition to the strengthening of the core business in the focus market USA, the acquisition makes an important contribution to expanding Vossloh’s position as one of the leading rail infrastructure manufacturers. Rocla Concrete Tie’s products com-plement Vossloh’s rail fasteners and switches, therefore the acquisition represents an ideal strategic expansion of Vossloh’s
product portfolio. In the future, Vossloh will be in a position to deliver ties, rail fastening systems and switches in the USA from a single source. From a financial perspective, the company also meets the profitability expectations set by Vossloh for its core divisions.
In a sustainably strong growth market environment, Vossloh expects the Tie Technology business unit to be able to achieve an EBIT marginin the double-digit range in the medium term.

Dr.h.c. Hans M. Schabert:
“The acquisition of Rocla Concrete Tie boosts our market position in North America considerably. Through the acquisition, we will in future be in a position to offer our customers optimally-adapted complete systems consisting of ties, rail fasteners and switches for all rail types. Rocla Concrete Tie will nevertheless continue to offer an open product platform in order to deliver the best solution from the customer’s perspective. We will also benefit from Rocla Concrete Tie’s decades of experience in the US market and the established excellent customer relationships the company maintains with Class 1 railway operators and passenger transport companies in the USA.”

Peter Urquhart, the CEO and President of Rocla Concrete Tie:
“We have been working together with Vossloh for many years. Our products have been optimally adapted to one another. In the past, Vossloh rail fastening systems have almost always been mounted on Rocla ties in the USA. We are looking forward to contrib-uting our know-how as part of the Vossloh Group and a leading partner of the rail industry to implement the comprehensive modernization of the US railway network expected over the course of the coming years.”

Russell J. Greenberg, Managing Partner at Altus Capital Partners:
“We want to thank the management team of Rocla under the leadership of Peter Urquhart for building the business in a substantial manner during our ownership. This has been an important investment for Altus and we wish Vossloh much future success with the addition of Rocla Concrete Tie.”

At the same time, Vossloh has further strengthened its market position in the Lifecycle Solutions division in the strategically important service segment “mobile rail milling”. On December 2, 2016, a contract was signed for the purchase of the remaining 50% of the
shares in the previous Alpha Rail Team joint venture. Alpha Rail Team has been a successful service company in mobile rail milling in Europe for many years. This technology allows severely damaged railway tracks to be processed and their lifetime to be significantly
extended.

With its products and services, Vossloh is a global leader in rail infrastructure. The acquisition of Rocla as well as the full takeover of Alpha Rail Team will further ex-pand the leading competitive position in rail infrastructure, fits perfectly with the corporate strategy and sustainably supports the chosen growth path.