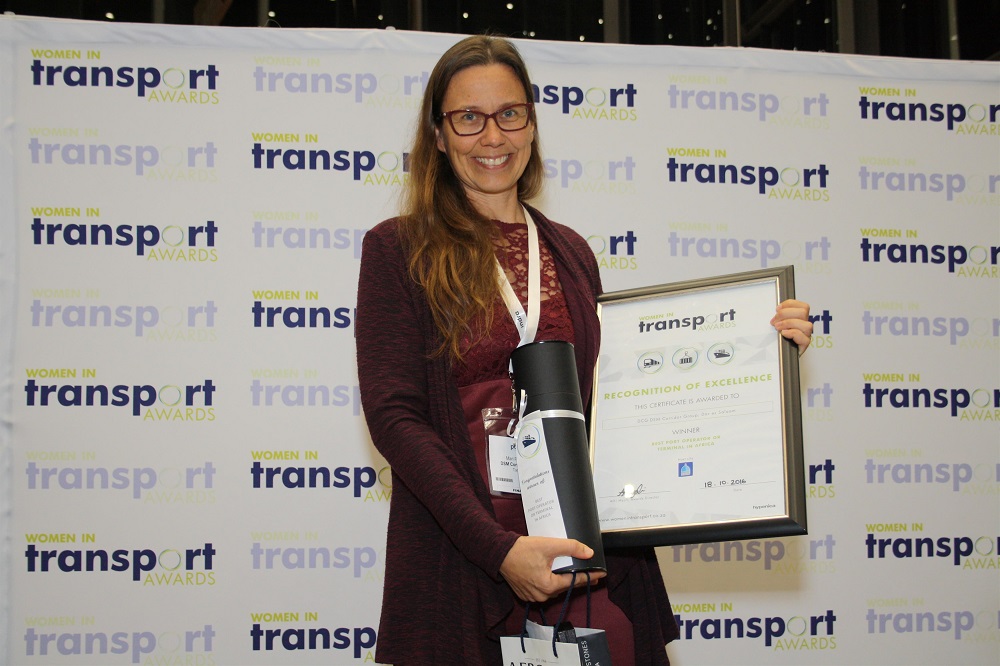 recognise, reward and celebrate the winners of the 2016 Women in Transport Awards as part of the annual Transport Evolution Forum.

Says Ms Athi Myoli, Awards Director:
“The amount of nominations received from across Africa was overwhelming and each winner deserves to be commended for their valuable contribution toward to the development of the rail and maritime industry in Africa. “

Winners were announced at the event’s Mayoral cocktail reception and delegates were welcomed by the host partner to the event, the City of eThekwini.

The category winners are as follows:
Award for the Best Performing Institution in Transport awarded by Hon. Lydia Sindisiwe Chikunga, Deputy Minister of Transport South Africa

Award for the Best Head of Department in Transport awarded by Catherine Larkin, Executive Director, The Chartered Institute of Logistics and Transport

Award for the Best Port Operator or Terminal in Africa presented by Athi Myoli, Awards Director

PULLMAN DINING RETURNS TO SOUTH WALES AS PART OF LAUNCH OF...